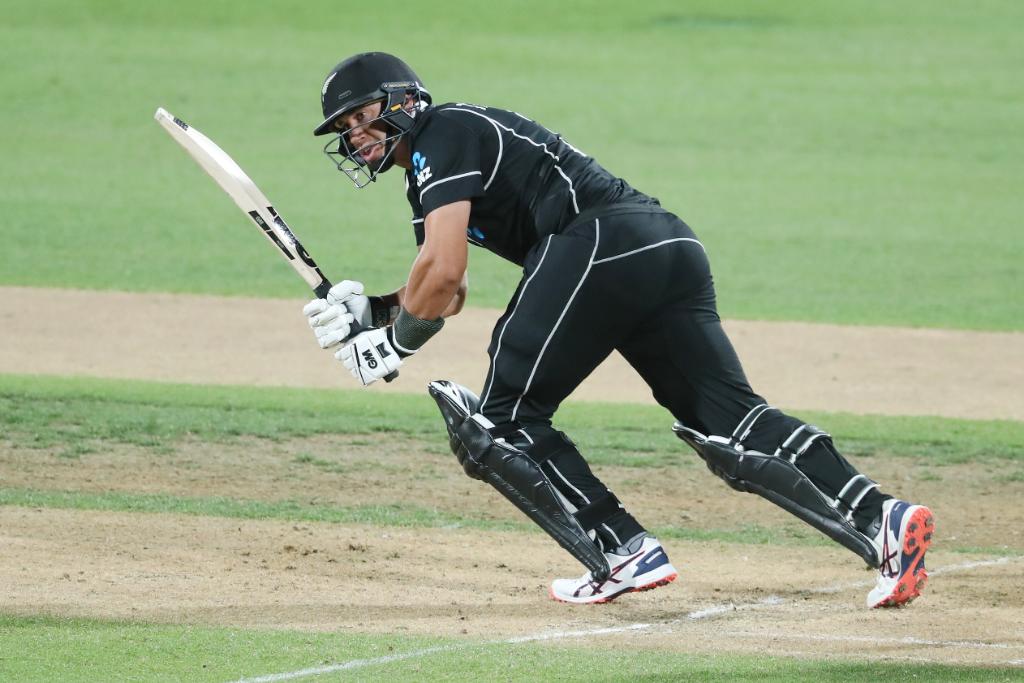 In a high scoring contest, New Zealand defeated India by four wickets in the first ODI of three-match series on Wednesday.

Chasing a huge target of 348-runs, Kiwis managed to beat the visitors in 48.1-overs making it the highest successful run chase against India.

From the Indian side, Shreyas Iyer and KL Rahul played knocks of 103 and 88, respectively, to help India post 347/4.

After being put in to bat, India got off to a quickfire start as openers Prithvi Shaw and Mayank Agarwal put on 50 runs. Colin de Grandhomme finally provided the breakthrough to the Kiwis as he sent Shaw (20) back to the pavilion in the eighth over. 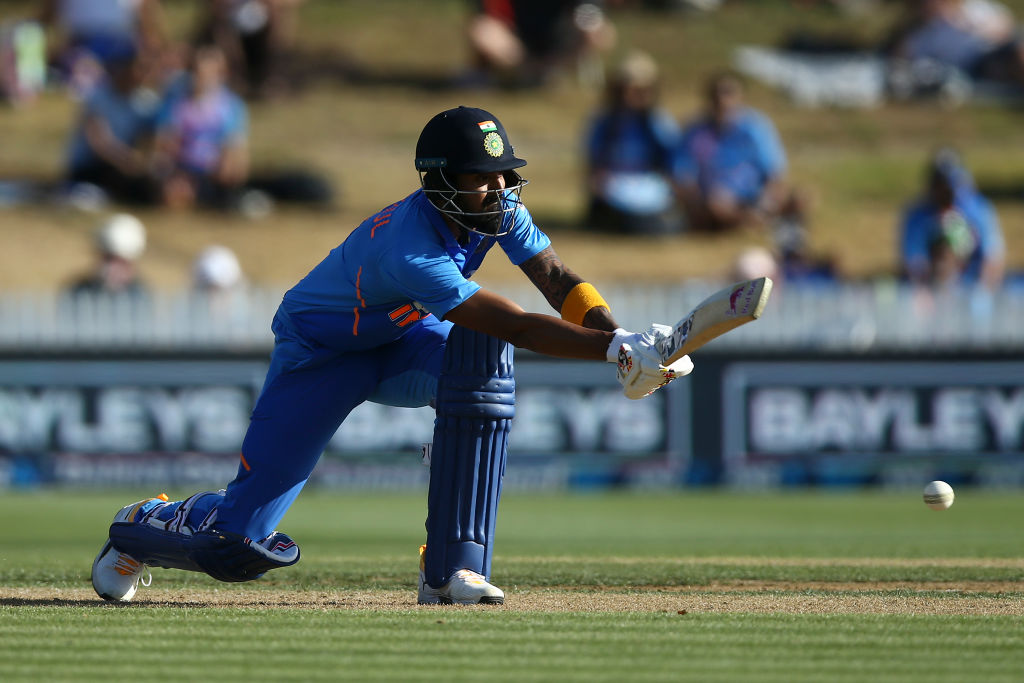 Agarwal (32) was also dismissed soon after by Tim Southee and the Men in Blue were reduced to 54/2 in the ninth over.

Skipper Virat Kohli and Shreyas Iyer then retrieved the innings for the visitors as the duo put on 102 runs for the third wicket. Kohli brought up his 58th half-century in the 28th over. 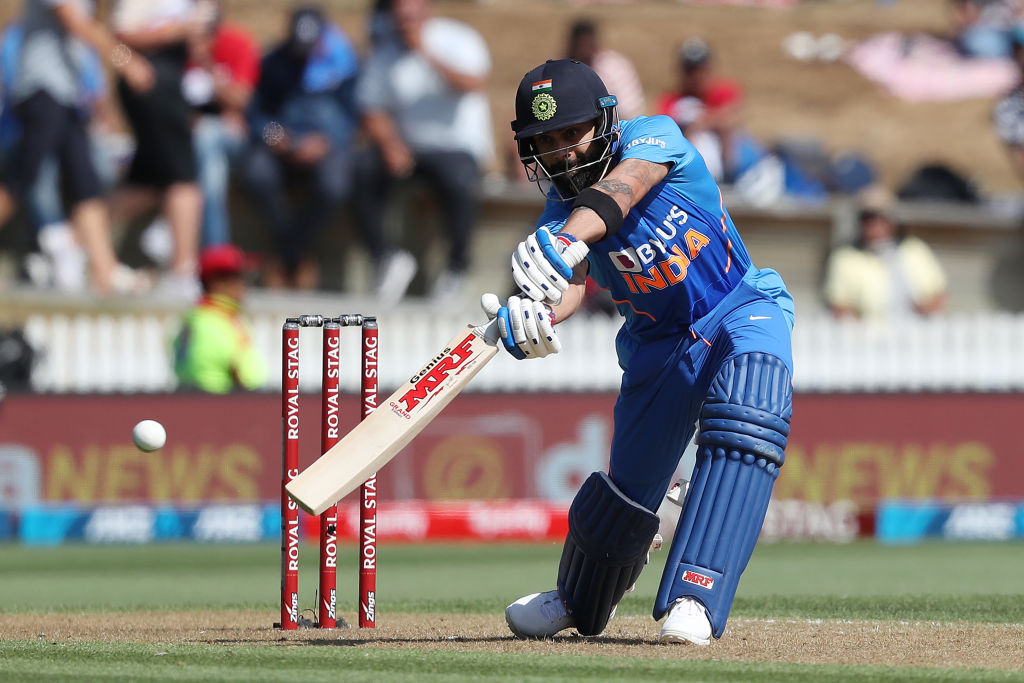 Ish Sodhi got the crucial breakthrough of Kohli (51) in the 29th over as he clean bowled him to reduce India to 156/3. However, Iyer continued to march on and brought up his maiden ODI century in the 43rd over.

ALSO READ: Cristiano Ronaldo- The records we expect the record-breaker to set this year!

KL Rahul, who came in to bat at number five provided the much-needed impetus to the innings. He along with Iyer put on a stand of 136 runs for the fourth wicket.

In the final overs, Rahul and Kedar Jadhav hammered the Kiwi players to take India’s score past the 340-run mark. Jadhav remained unbeaten on 26.