Here is the complete list of winners for BAFTA awards | Newsmobile
Monday, December 5, 2022 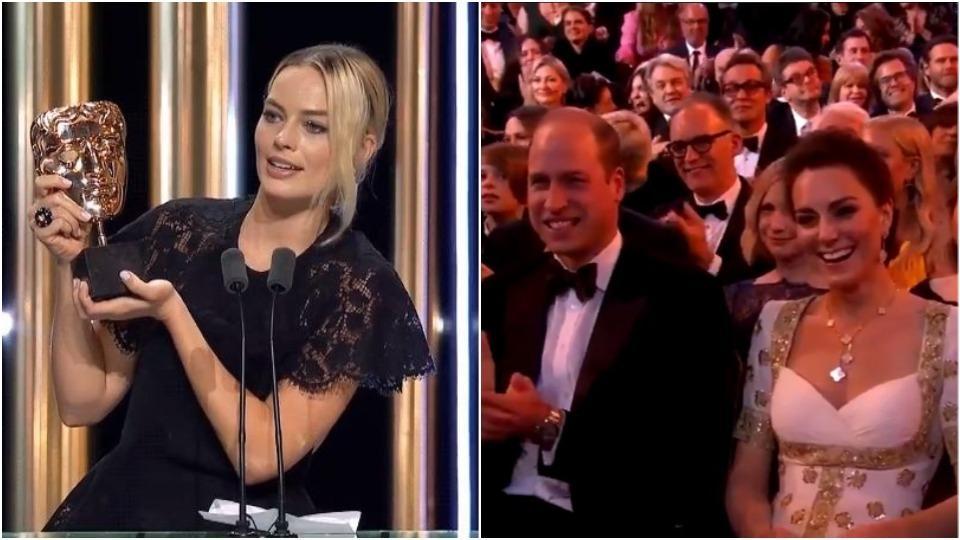 ‘1917’ the Sam Mendes’ World War I epic dominated the BAFTA awards on Sunday night. The film received seven awards including the best film, best director and best cinematography at the Royal Albert Hall.

According to The Hollywood Reporter, ‘Joker’ came away with three wins, including best actor for Joaquin Phoenix and the British Academy’s inaugural casting award. Renee Zellweger won the best actress, meanwhile Brad Pitt won the best supporting actor for ‘Once Upon a Time in Hollywood’ and Laura Dern received the best-supporting actress for ‘Marriage Story’.

Brad Pitt made the most entertaining speech of any awards night, Pitt could not attend Sunday night’s BAFTAs, due to some ‘family obligations’.

So when he was announced as the Best Supporting Actor for his role in Once Upon A Time In Hollywood, he sent co-star Margot Robbie with a pre-written speech to collect his award.

Supporting Actor – Brad Pitt (“Once Upon A Time… in Hollywood”)

Film Not In The English Language – Bong Joon-ho (“Parasite”)