This viral video of Irfan Pathan is not from Shaheen Bagh, here’s the fact check | Newsmobile
Friday, August 12, 2022

Home NM FACT CHECKER This viral video of Irfan Pathan is not from Shaheen Bagh, here’s... 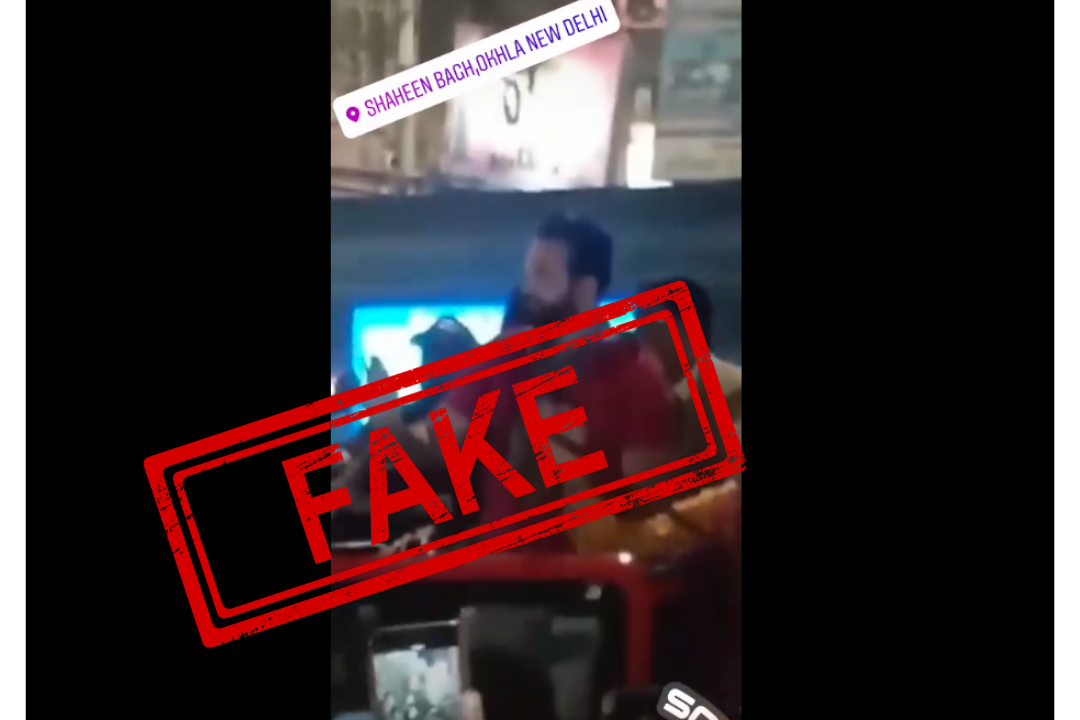 A video of former cricketer Irfan Pathan is going viral on social media with the claim that he was at Shaheen Bagh lending support to the protest against Citizenship Amendment Act of 2019. 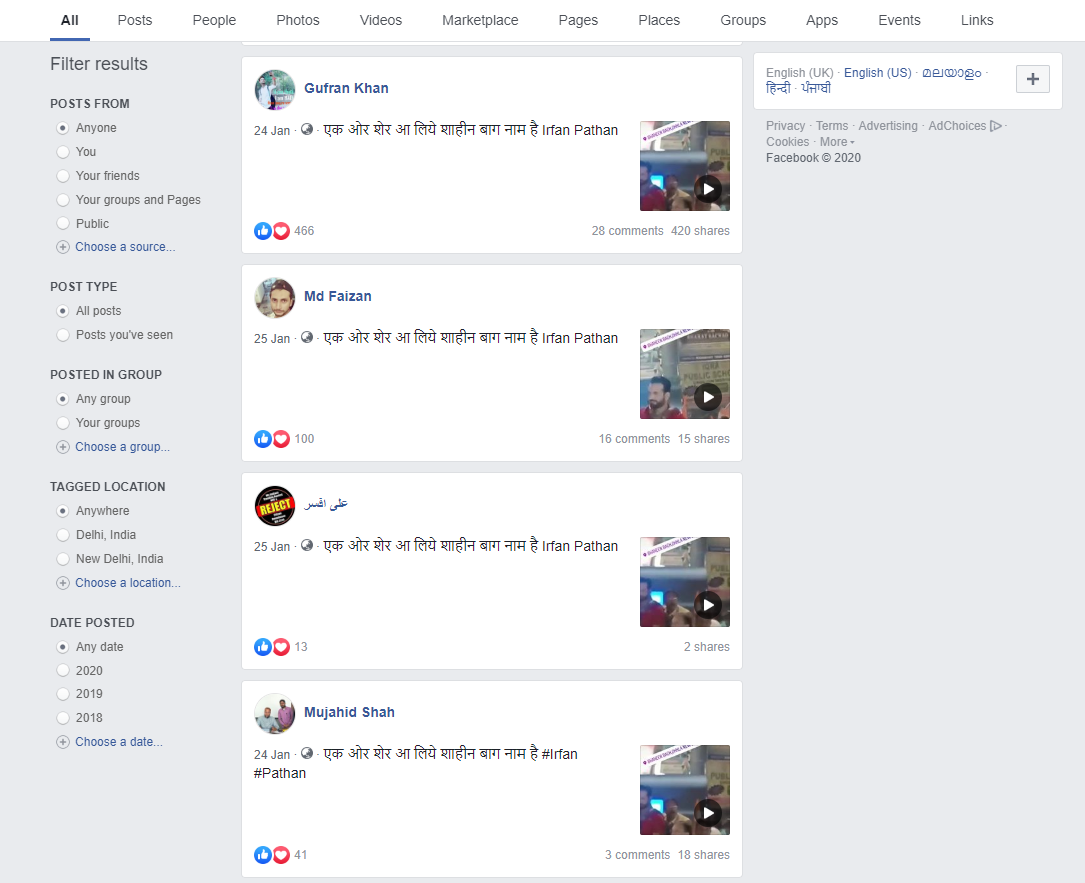 NewsMobile fact-checked the above videos and found the claim attached to it to be FAKE.

Using relevant keywords, we found a news article published in India Blooms. According to the article, Pathan was felicitated on January 14, 2020, in Kolkata’s Kamarhati by former West Bengal sports minister Madan Mitra, who can also be seen in the video.

I will never know what retirement is… Thank you for all the love #kolkata #karamhati pic.twitter.com/F9XB6qj0UR

Moreover, we could not find any media report on Pathan’s statement in support of Shaheen Bagh protests

In conclusion, this video is related to Irfan Pathan’s tour in Kolkata, West Bengal and is not related to CAA protests in Shaheen Bagh.