‘It will be recorded as black law in history’, Urmila Matondkar compares CAA to Rowlatt Act | Newsmobile
Friday, August 12, 2022

Home Music & Entertainment Bollywood ‘It will be recorded as black law in history’, Urmila Matondkar compares... 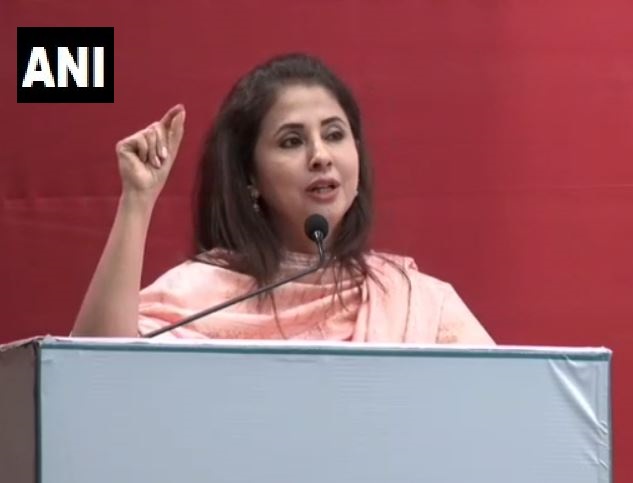 Actor Urmila Matondkar said that the Citizenship Amendment Act (CAA) will be known as the ‘black law in the history’ and compared it with the Rowlatt Act.

Speaking at an event in Pune, Maharashtra on the death anniversary of Mahatma Gandhi on Thursday, Matondkar said, “After the end of the Second World War in 1919, the British knew that unrest was spreading in India and that may rise after the Second World War was over. So, they brought a law commonly known as the Rowlatt Act. That 1919 law and the Citizenship (Amendment) Act of 2019 will be recorded as black laws in history.”

“Gandhiji was the leader of the whole world, not of any country. According to me, if anyone has followed the Hindu religion most, then it is Gandhiji,” she added.

Talking about Mahatma Gandhi’s assassin Nathuram Godse, the actor said, “The man who killed Mahatma Gandhi was neither a Muslim nor Sikh. He was a Hindu man and I have nothing more to tell you about it.