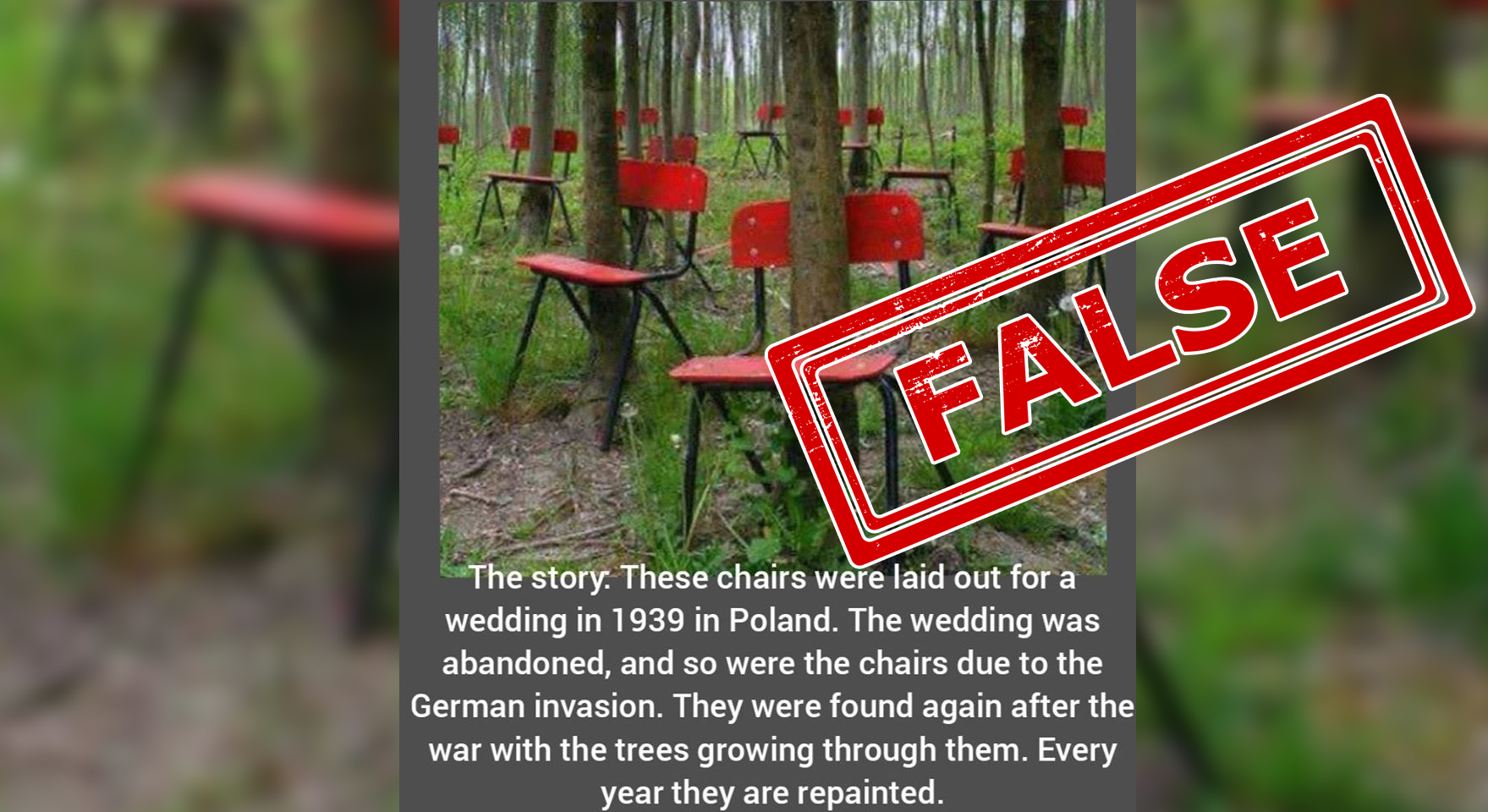 A picture is being shared online in which trees can be seen growing through the chairs.

It is being claimed that the chairs were abandoned in 1939 after a wedding was cancelled due to the start of World War II. 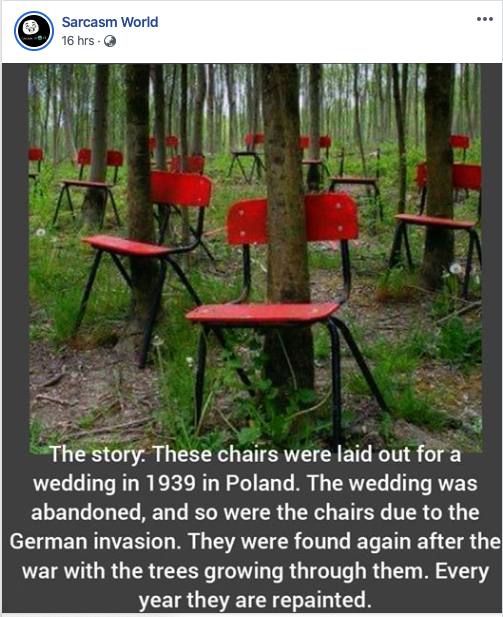 “The story: These chairs were laid out for a wedding in 1939 in Poland. The wedding was abandoned, and so were the chairs due to the German invasion. They were found again after the war with the trees growing through them. Every year they are repainted” – the text read.

On putting the image through reverse Image Search, we found that it is an art installation by Patrick Demazeau. 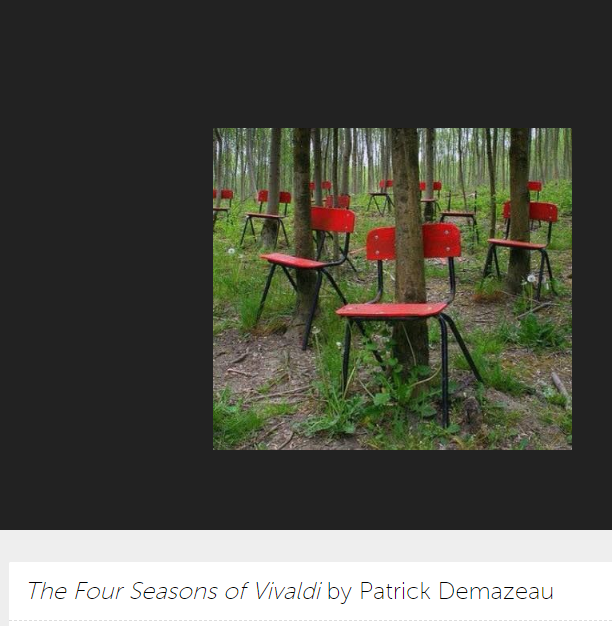 The art ” The Four Seasons of Vivaldi” was installed in 2001 in Belgium. 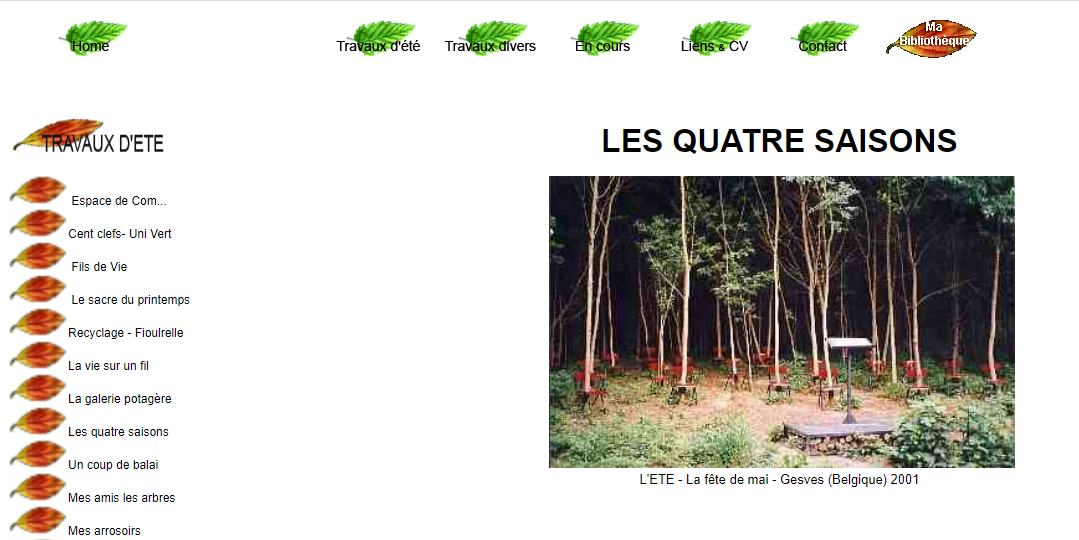 The above information proves that the viral narrative being shared with the picture is false.