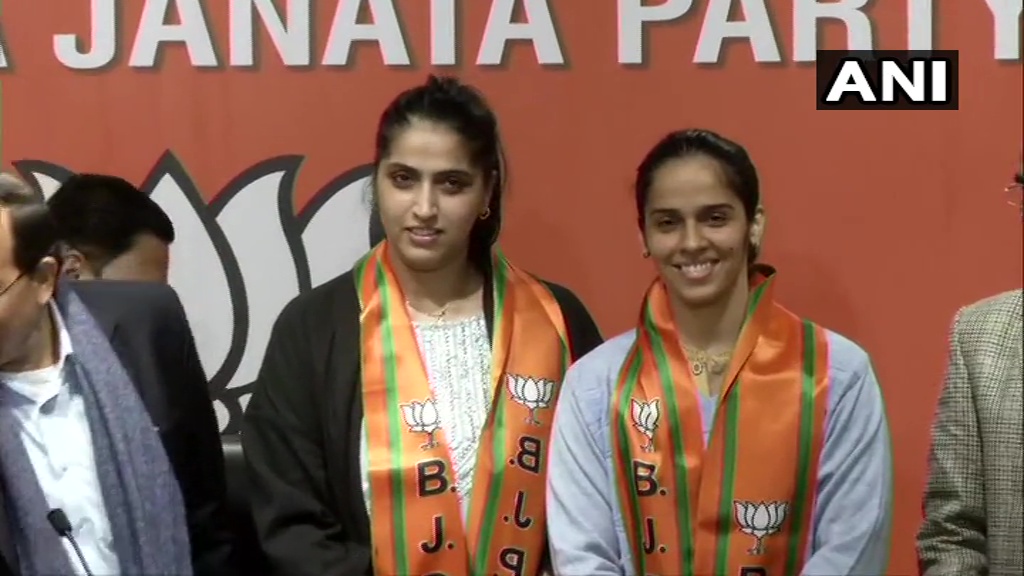 Nehwal and her sister Chandranshu met the BJP Chief, JP Nadda, after joining the party. 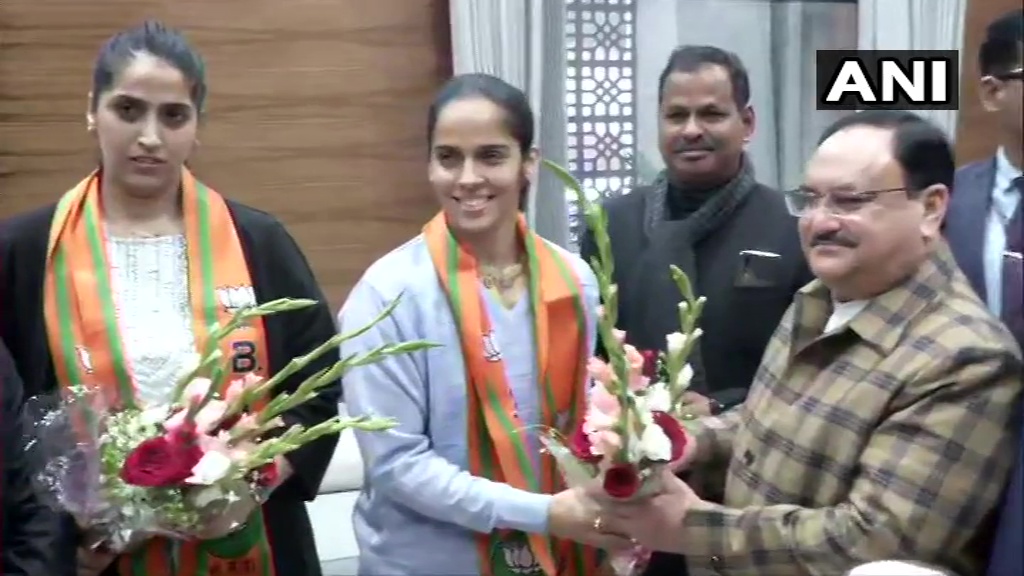 Born in Haryana, Nehwal is one of India’s most successful athletes, who has won several medals for the country at international platforms including Olympics and Commonwealth Games.

The Badminton player has won over 24 international titles.