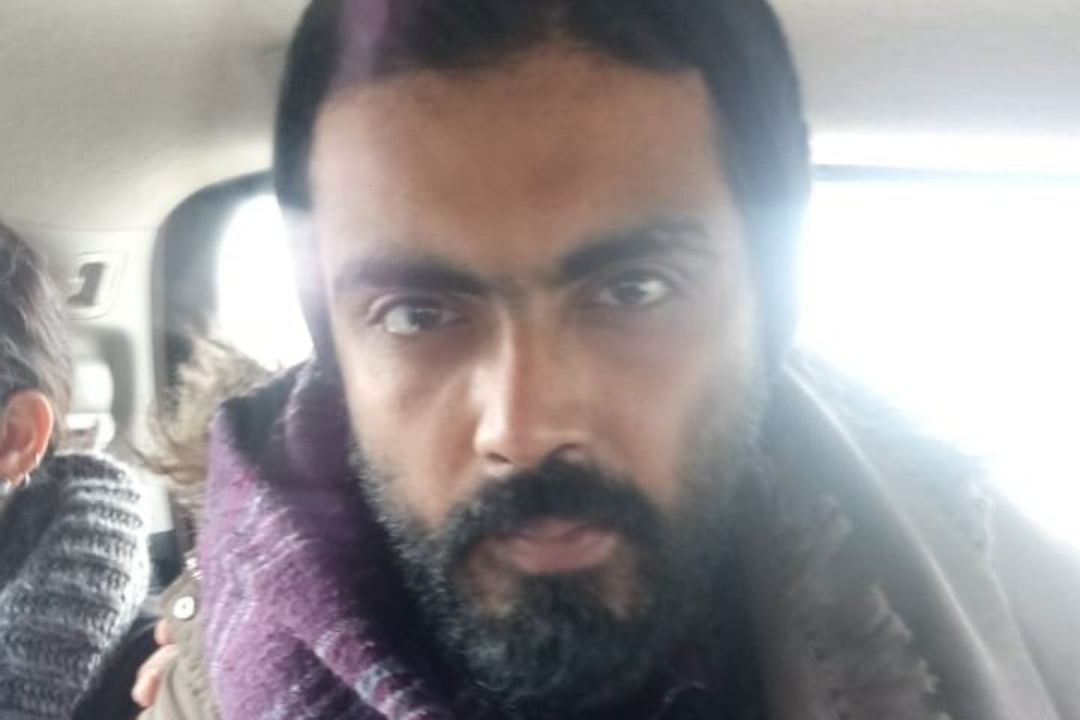 JNU student Sharjeel Imam has been arrested from Jahanabad, Bihar by Delhi Police. Imam had been booked for sedition.

A sedition case was registered against Imam in Delhi for his alleged call to cut-off the whole of the northeast from the rest of India. Imam has been brought to Jahanabad court.

#WATCH Bihar: #JNU Student #SharjeelImam brought to #Jahanabad court. He was arrested from #Jahanabad in #Bihar by #DelhiPolice, earlier today. Imam had been booked for sedition by Police pic.twitter.com/lOcxli8gWs

Many other cases were also registered against him in Assam, Arunachal Pradesh and Uttar Pradesh after a video of him allegedly making anti-national comments was widely circulated online.

The Delhi Police claimed that Imam made divisive speeches on two occasions, once at the Jamia Millia Islamia University in Delhi at the anti-Citizenship Amendment Act protests in December.

The other at the Aligarh Muslim University in Uttar Pradesh, another epicentre of the protests against the CAA.