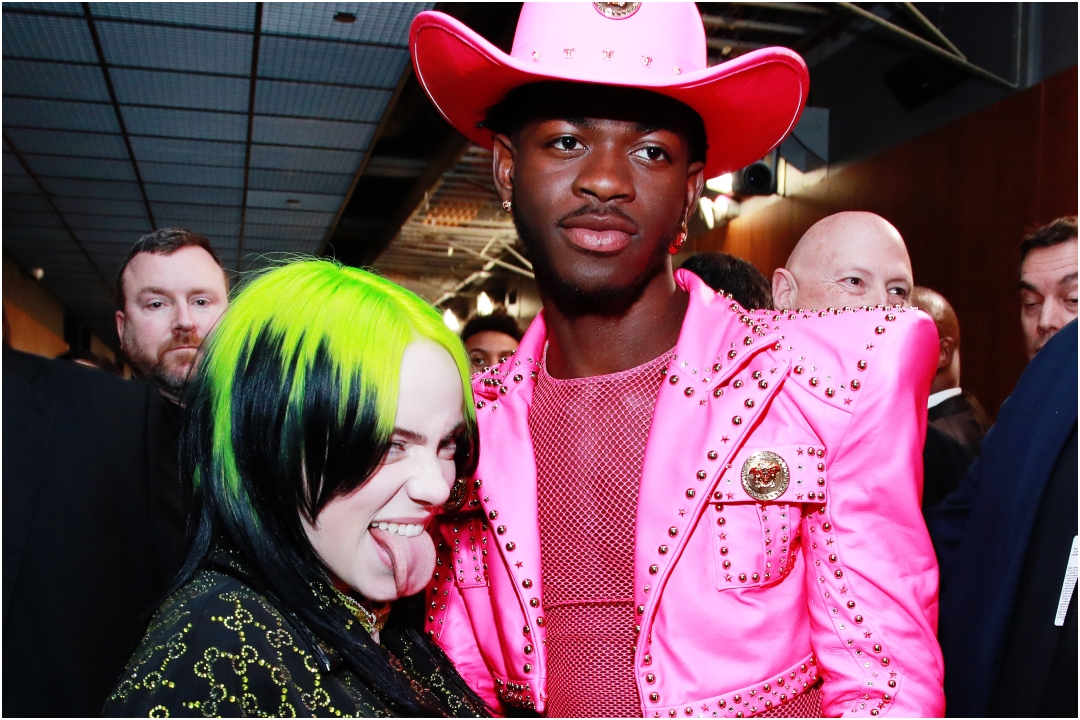 The 62nd edition of the annual Grammy Awards brought in many surprises and shocks at the same time.

While 18-year-old Billie Eilish created history by winning all four major awards this year, top nominees like Lizzo, Lil Nas X and Taylor Swift failed to win any of the main category awards.

Ariana Grande took the stage by a storm with her three-song medley performance but she couldn’t land her hand on the golden gramophone this year, despite receiving five nominations.

The big winner of the night, Billie Eilish mentioned that she felt that Grande deserved the award for the album of the year that she managed to win.

Alternatively, five-time Grammy nominee and a performer H.E.R also went home empty-handed without getting even one of the five awards she was nominated for.

Superstar Taylor Swift on the other side was already snubbed during the nominations as she received only three, the singer further did not receive any award.

Another biggie who went home empty-handed was Beyonce, who had received four nods at the nominations but received only one award for the best music film for Netflix production ‘Homecoming’.

Lil Nas X, who led the pack in the male category nominations this year also received only two of the six awards he was nominated for.

Other nominees who will have to wait for another year to set their hands on the golden gramophone include, Lana Del Rey, Bon Iver, Yola and Thom Yorke.