Home Home Slider US a developing economy like India and China: Prez Trump 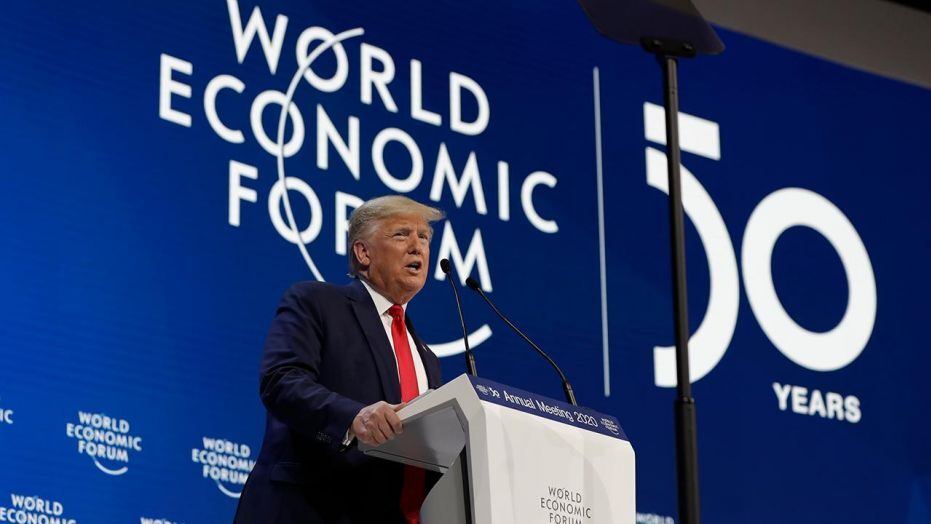 In an impromptu press conference called by US President Donald Trump on Wednesday in Davos, Switzerland, he said that the US too is a developing economy like that of India and China and WTO should treat the US, more fairly.

Calling the global trade body as biased, President Trump went on to highlight the role played by the organization in China’s mercantile economy. He said that China wouldn’t be the nation it is today without the assistance provided by the WTO.

In this regard, he said:

“As far as I am concerned, we are a developing nation too. But they (India and China) got tremendous advantages by the fact that they were not considered ‘developing’ and we were not. And they shouldn’t be. But if they are, we are.

His advisers hoped to keep the president focused on economic issues, however, towards the very end, he lashed out at his political opponents and called the entire impeachment proceedings against him a “political conspiracy”.

He turned his anger on two major players who are spearheading the impeachment trial. He called US Rep Jerry Nadler, a “sleazebag” and asserted that US Rep Adam Schiff was a “corrupt politician”.

He expressed his confidence that he will face the impeachment trial confidently.