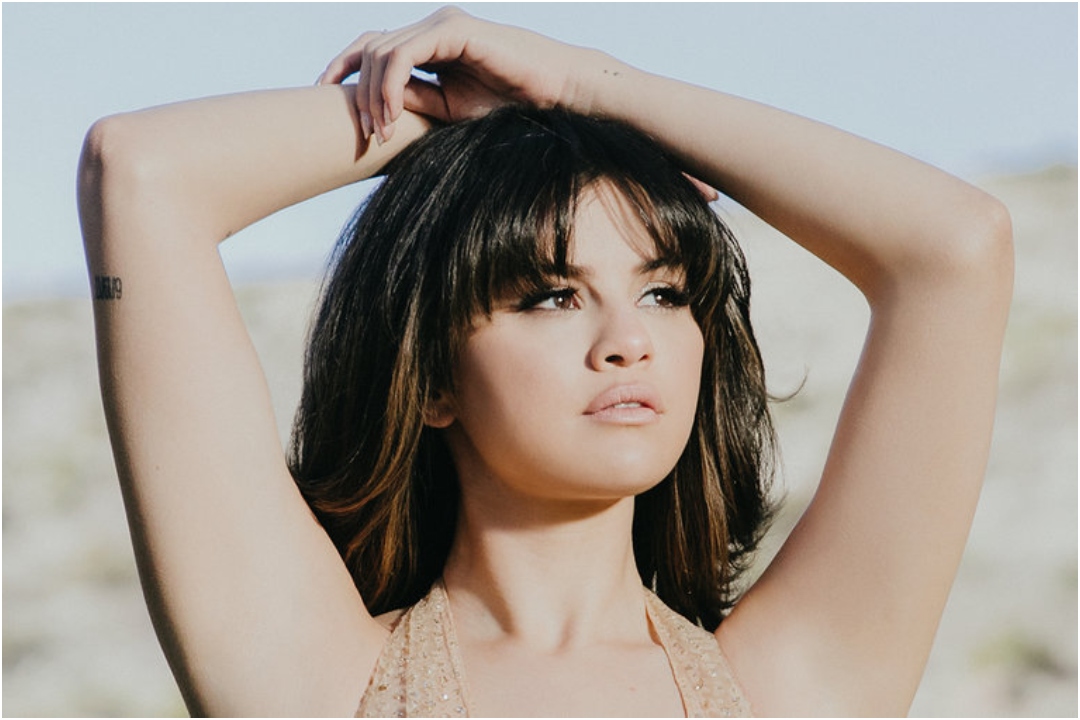 Selena Gomez’s ‘Rare’ reached number one on the Billboard 200 Chart, with 112,000 albums sold in its first week.

It’s officially out! I was a bit embarrassed asking so often for you to stream or buy my album. It felt inauthentic. Thank YOU so much for making something so personal to me be a moment I’ll never forget. All I truly desire is for you all to enjoy the music and spread the love 🦋🌈💫

Gomez took to Instagram to celebrate the news, noting in her caption: “I was a bit embarrassed asking so often for you to stream or buy my album. It felt inauthentic.” This feels like a not so subtle reference to a certain ex-boyfriend’s desperate plea to fans to get his song to number one earlier this month, but that’s neither here nor there. In the words of Gomez herself, “enjoy the music and spread the love.”

The chart success came shortly after the 27-year-old singer and actress reached the number one spot on the Billboard Hot 100 singles chart with her album track Lose You To Love Me.

The Billboard chart position is calculated based on a combination of album sales, along with equivalent track sales and streaming equivalent units.

Gomez is no stranger to the Billboard charts; her albums ‘Revival’ and ‘Stars Dance’ both earned number one spots in 2015 and 2013, respectively.