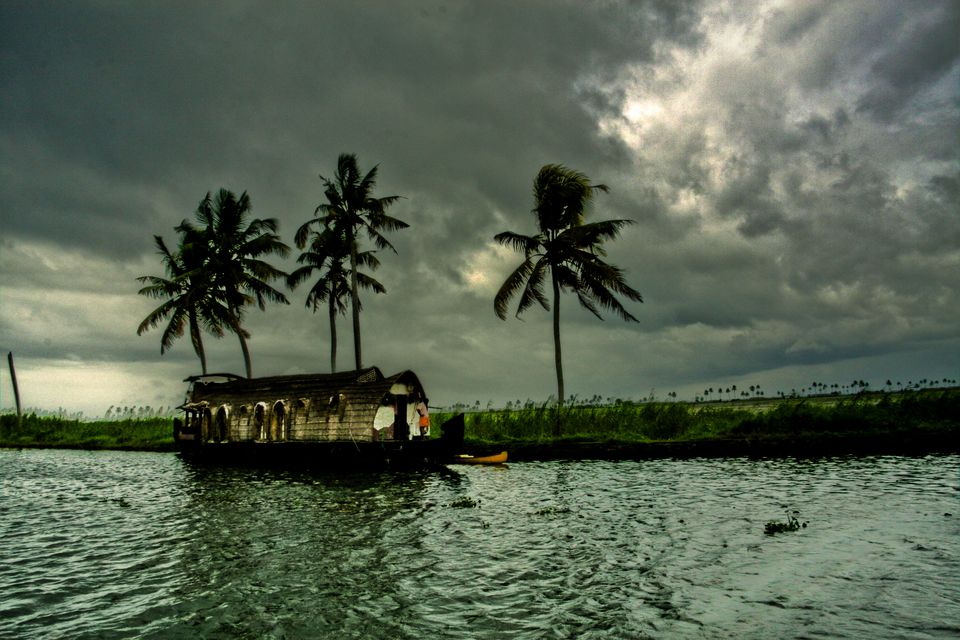 ALSO READ: Here’s why this old temple in Japan is brimming with tourists

“The 11th edition of the Kerala Travel Mart (KTM) will commence on September 24, 2020,” Muraleedharan said.

He said domestic tourist arrivals in Kerala in 2019 saw an overall increase compared to last year.

Muraleedharan said that after successful completion of the first phase of its domestic marketing campaign, Kerala Tourism will kick off the second phase with a string of partnerships organized by ten Indian cities.

Kerala Tourism Secretary Rani George said the increase in domestic tourist footfalls was a reiteration of the fact that powerful promotional campaigns connect with people instantly.

“Travelers from across India will find the state not only heritage-rich and enchanting but also a welcoming destination, especially with Vishu, Thrissur Pooram and a host of other festivals lined up,” she said.

Satarupa Datta, an Assistant Director with the Tourism Ministry, said the mart was a grand occasion for art lovers to get acquainted with some of the best and most talented artists in India and also enjoy the magical performances of Odissi, Kathak, Bharatanatyam, Manipuri, Mohiniyattam, Chhau, and Kuchipudi.