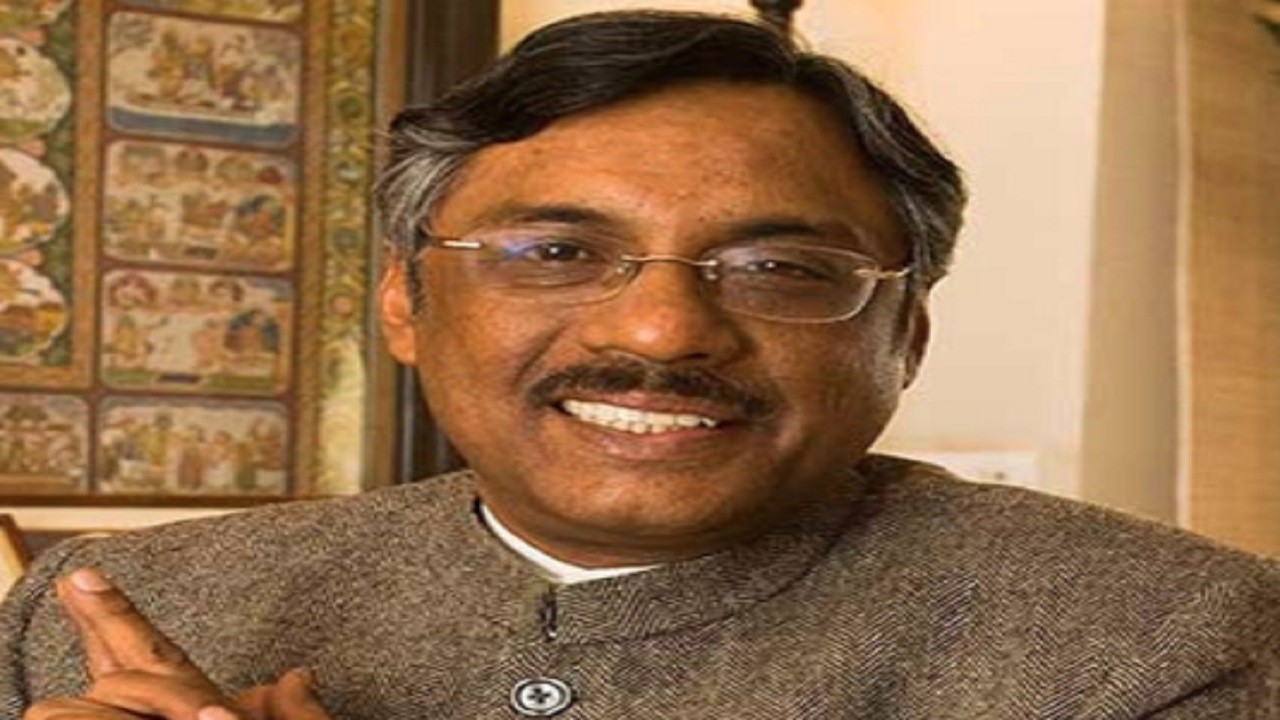 Former Rajya Sabha MP and Ambassador to Bhutan Pavan Varma on Tuesday, issued an ultimatum to the Bihar CM and senior JD (U) leader Nitish Kumar.

The letter written by Varma amongst other issues raised the issue of the Party’s support to the BJP in the upcoming Delhi Assembly elections.

He pointed out that even the Shiromani Akali Dal, a long time NDA ally had ditched the BJP ahead of the polls in Delhi, but the JD (U) have formed a pre-poll alliance with the party.

He expressed his surprise, as according to him, Nitish Kumar had expressed his lack of faith in the vision of the RSS-BJP combine and felt that they were harming the national interests. 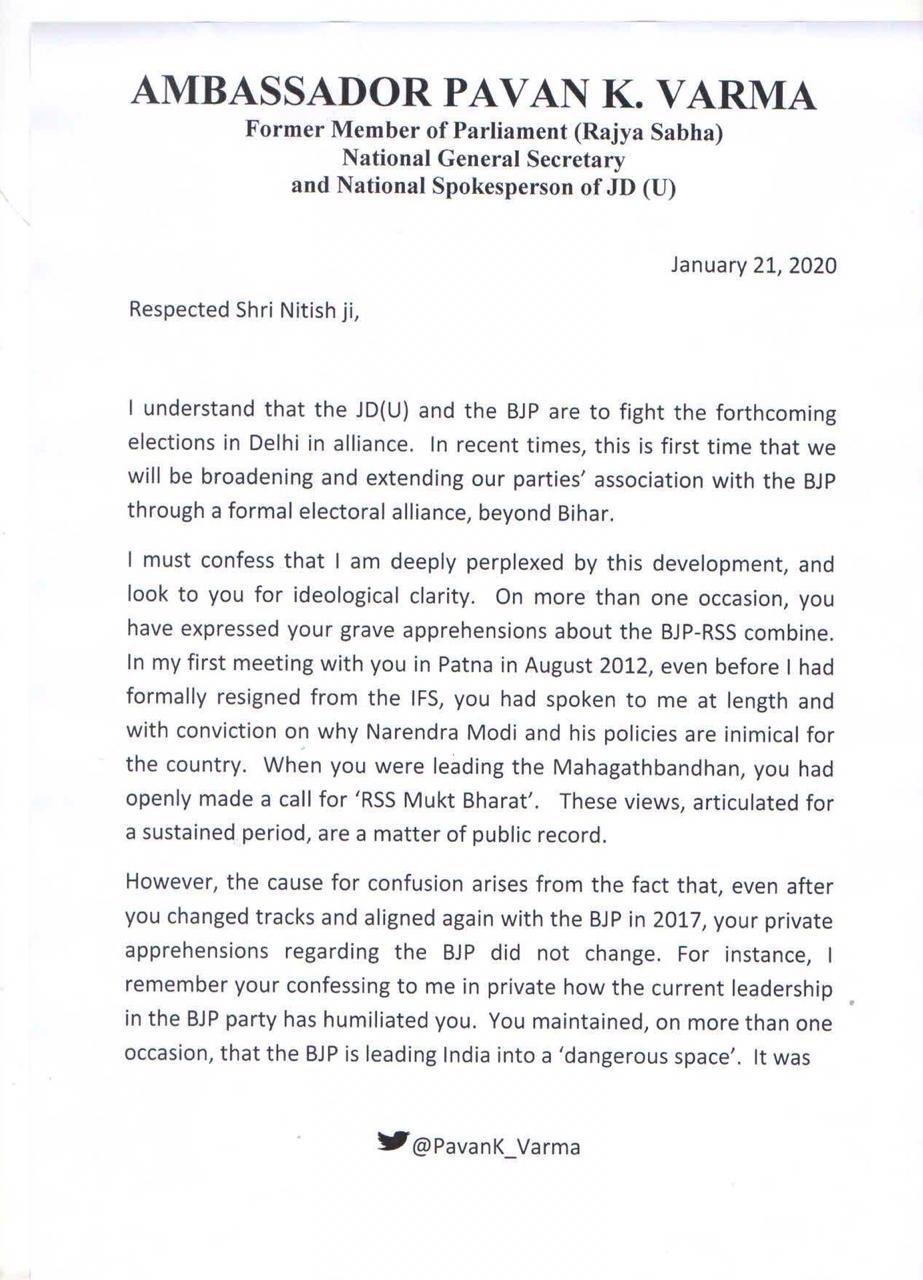 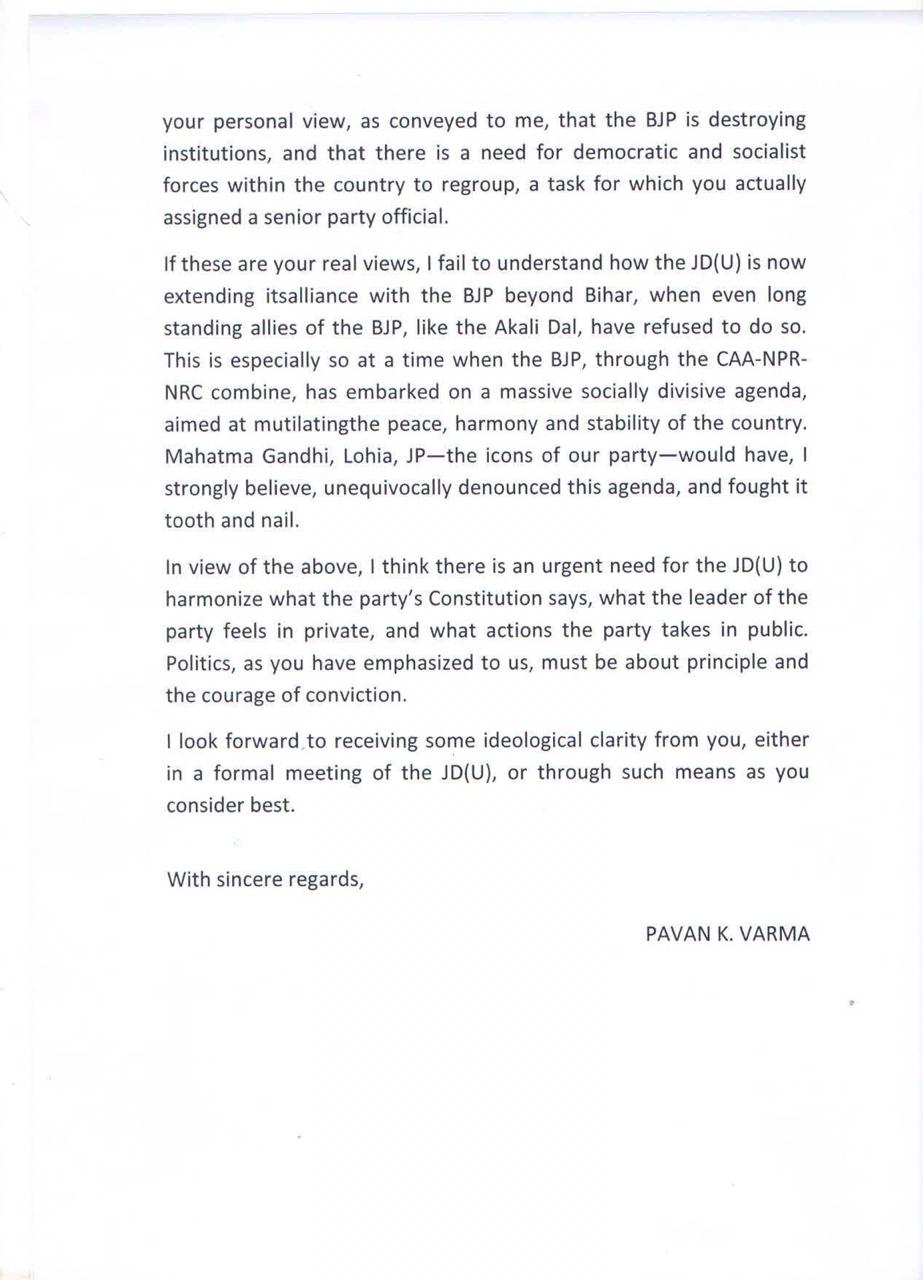 He also stated in the letter that the Chief Minister had confided in him that the BJP top brass were ill treating him, yet he went ahead and re joined the NDA in 2017.

He lashed out at the Union government’s actions of implementing the controversial Citizenship (Amendment) Act, 2019 and the National Registry of Citizens (NRC). He called it a divisive action which will have far reaching consequences on the nation.

Later in the day, he said that he will re-consider his future in the party, once the Chief Minister responds to his letter.