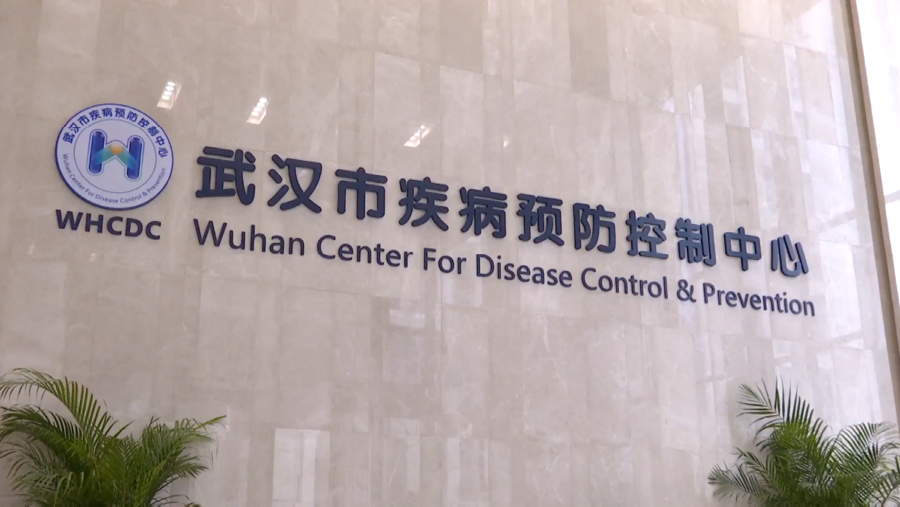 This comes even as China reported third death from the virus, which originated in Wuhan city of China.

According to Xinhua, as of 6:00 pm on Monday, a total of 224 cases of pneumonia caused by the novel coronavirus had been reported in China, out of which 217 had been confirmed and seven remained suspected.

South Korea on Monday reported the first confirmed case of the China coronavirus.

Yonhap reported that a Chinese woman who arrived at Incheon International Airport on Sunday has tested positive for the virus.

Apart from Korea, one case has been confirmed in Japan and two in Thailand.

The prevention and control work is crucial at the moment due to the large passenger flows during the Spring Festival holiday, Xinhua quoted the Chinese president as saying.