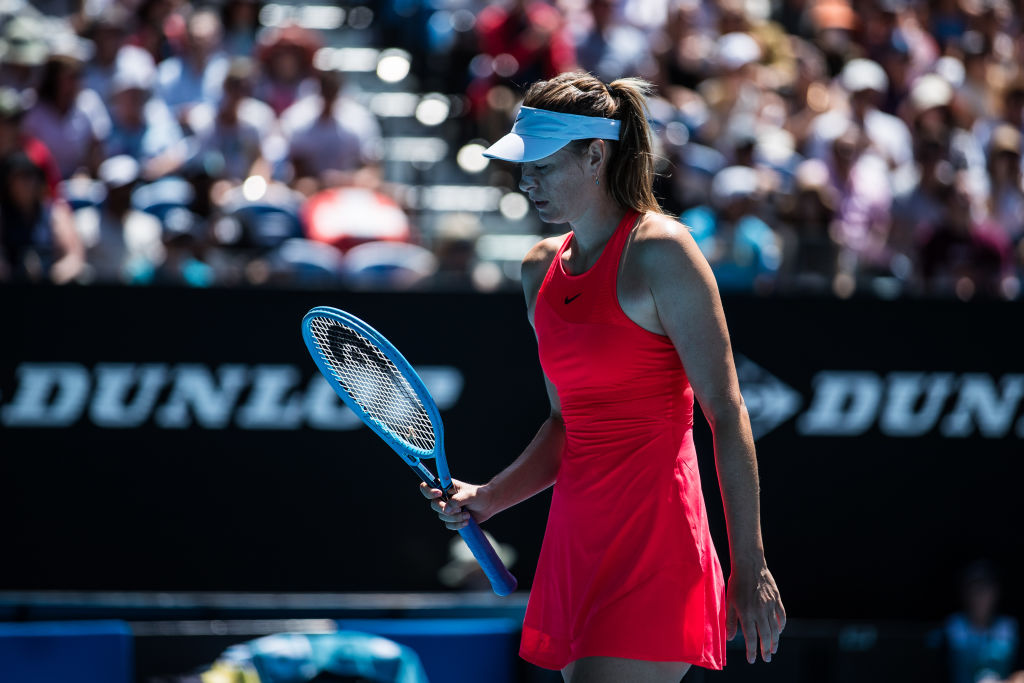 After suffering a 6-3, 6-4 loss to the Donna Vekic at the AO, she has been knocked out of three Grand Slam events in the first round.

The five-time winner, has had a series of right shoulder injuries and served a 15-month suspension or testing positive in a doping test for meldonium. Since her suspension, the only appearance she has had was at the 2018 French Open.

Sharapova said, “I mean, I think I’m not the only one I can speak about my struggles and the things that I’ve gone through with my shoulder, but it’s not really in my character too.”

ALSO READ: Players to look out for at the Australian Open 2020

Sharapova reached the fourth round last year in Australia which meant she will get a spot to play on the centre court, but it was Vekic’s second time on Rod Laver Arena and she said, “I always enjoy the big stages, and I’m happy to leave with a win this time.”

After a series of bad events, Sharapova has a lot to prove on a big stage and this season may be crucial for her to prove her metal and win a major Grand Slam event.

Top-ranked Rafael Nadal was playing his first round against Hugo Dellien, only one of Nadal’s 19 Grand Slam titles have come from the Australian Open in 2009 and he lost last year’s final to Novak Djokovic which makes him a strong contender to win this year’s AO 2020 and start the year.