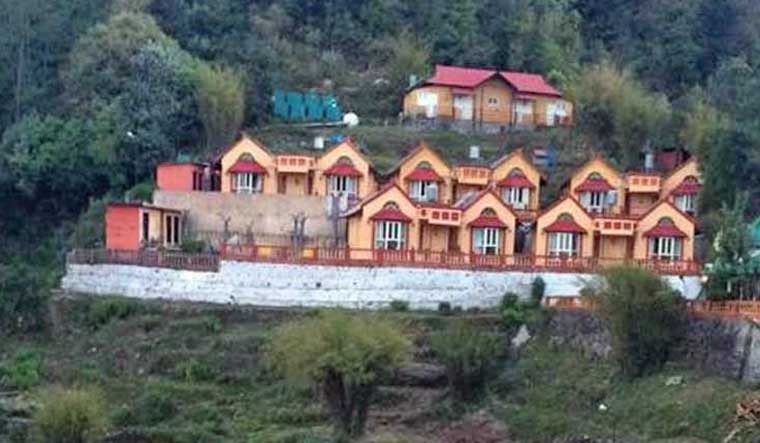 Eight tourists from the state of Kerala were found dead in their hotel rooms in Daman, Makwanpur District of Nepal. Prima facie, it appears to be a case of death caused due to suffocation.

The eight Indian nationals, two couples and four children, were part of a group of 15 tourists who had traveled to Pokhara from Kerala and were returning back home. The local police said that, on their way back, they had stopped at the Everest Panorama Resort in Daman.

According to the resort manager, the tourists who arrived at 9:30 PM on Monday, had booked four rooms, but eight of them stayed in a single room, while the rest occupied the other rooms. The group of eight, then bolted all windows and switched on the gas heater in the room to keep warm.

The police were informed the next morning of their unconscious state by their fellow tourists. They were airlifted immediately to Katmandu by a helicopter before they were declared dead.

On Tuesday, Minister of State (External Affairs) V Muraleedharan confirmed the death of these tourists and said that the Indian Embassy is in touch with the local authorities to expedite the bringing back of those tourists, including the mortal remains of those who are dead.

External Affairs Minister Dr S. Jaishankar has reacted to the development and has expressed his deep distress and has assured all possible assistance to help the families of the victims.

Deeply distressed by the tragic news of the passing away of 8 Indian tourists in Nepal.Our Embassy @IndiaInNepal hs been closely following the situation.Embassy officials are stationed at the hospital& are providing necessary assistance.Our thoughts are with the bereaved families

Kerala Tourism Minister Kadakampally Surendram also added that the officials from the Non- Residents Keralites Affairs are in touch with the Indian Embassy in Nepal and the bodies will return back to the state tomorrow.