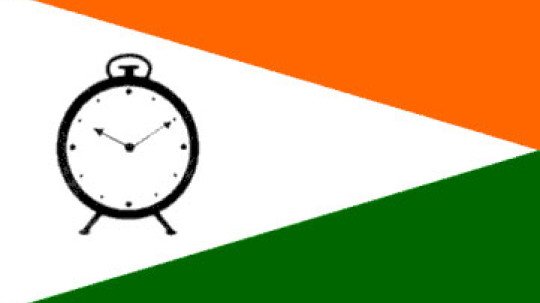 The Nationalist Congress Party (NCP) on Tuesday released names of seven candidates for Delhi assembly polls including Surender Singh, who has reigned from the Aam Aadmi Party (AAP).

Singh, a sitting MLA from Delhi Cantt, will contest the election from his own constituency on NCP ticket. 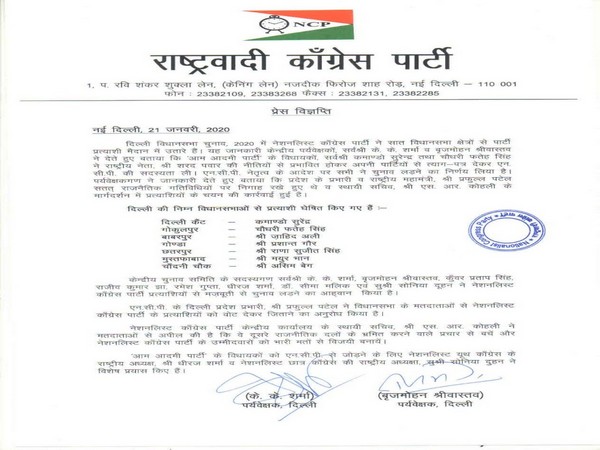 After being denied a ticket by his party to contest the ensuing polls, Surender Singh resigned from AAP.

“I am sad and I am giving my resignation from Aam Aadmi Party”, he said.

“I got an offer to fight elections from all parties but I chose NCP,” he said.

Singh said he will reveal more information about his plans on Wednesday.

Delhi Assembly Polls will be held on February 8 and the counting of votes will take place on February 11.