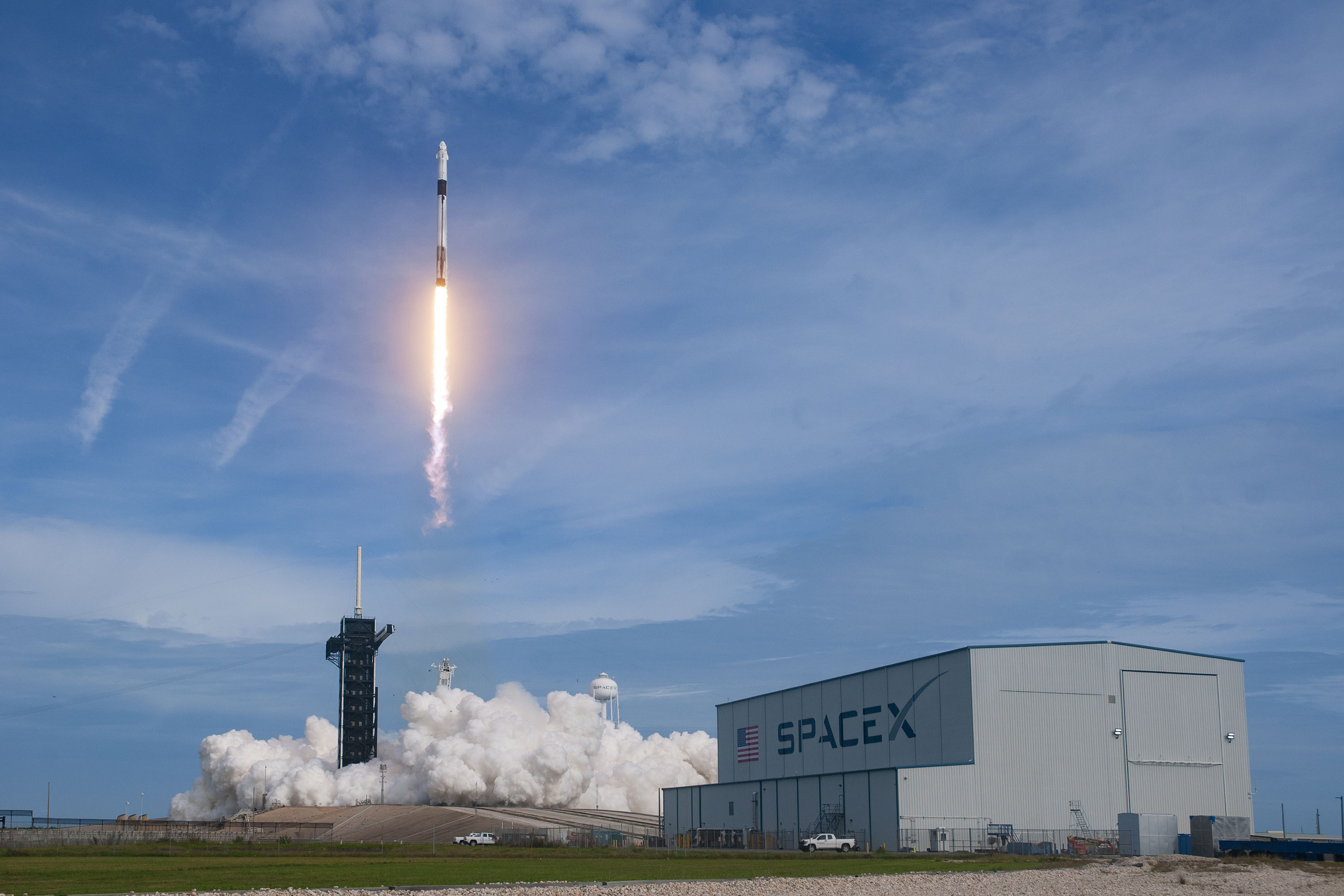 Elon Musk’s SpaceX simulated a successful emergency landing in a dramatic test of crucial abort system on an unmanned astronaut capsule, a big step before their mission to fly NASA astronauts for the first time this spring.

A crew Dragon astronaut launched at 10:30 am and softly landed down about 32Km off the coast of Cape Canaveral in Florida eight minutes after the launch, after ejecting itself from a rocket that cut off its engine 19Km above the ocean resulting to a launch failure.

Crew Dragon detached from Falcon 9 rocket at “more than double the speed of sound”, Musk said. At 131,000 feet (40km) above the Atlantic Ocean—twice the altitude of a commercial jet.

ALSO READ: TikTok surpasses Facebook to become the second most downloaded app in…

Musk said,” It is a picture-perfect mission. It went as well as one can possibly expect,” and the National Aeronautics Space Administration administrator Jim Bridenstine also said the test was a success.

The first mission with humans aboard, which will be the final test mission before NASA’s crew program becomes operational, is scheduled for the second half of this year, once the spacecraft is completed no later than March.

The key test before the manned mission, SpaceX also tested it’s rescuing teams response after the splashdown, a vital part of the test to practice a rescue mission to rescue astronauts from the capsule.

This test is crucial to qualify the capsule for the mission to fly humans to the ISS that NASA expects in 2020, after years of development and so many delays the US has arranged private partnership to revive their human spaceflight program.

NASA awarded $4.2 billion to Boeing and $2.5 billion to SpaceX in 2014 to make separate capsule systems that will be responsible for transporting astronauts to the space station from US soil for the first time since NASA’s spaceflight program ended in 2011.

The test was originally scheduled for mid-2019 but was delayed after the explosion of the Crew Dragon capsule in April just before firing it’s launch abort thrusters, triggering a lengthy investigation.

Space-led investigators came to a conclusion in July that the unknown explosive reaction happened between a titanium valve and a propellant used to ignite the thrusters.

Thus, after a successful test launch, SpaceX might bag the opportunity as the private contractor for NASA’s manned mission.