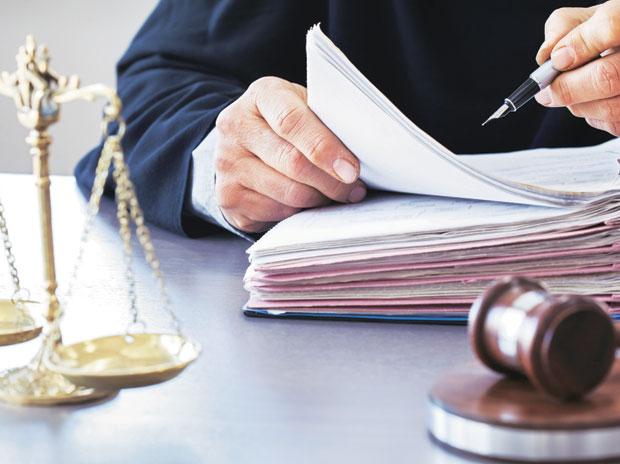 A Delhi Court on Monday convicted 19 accused including NGO owner and former MLA Brajesh Thakur in connection with the sexual and physical assault of girls at a shelter home in Bihar’s Muzaffarpur district.

One of the accused has been acquitted by the court. The court on January 14 had adjourned the pronouncement of its judgement till today.

More than 40 minor girls were allegedly sexually assaulted over a period of time in the shelter home which was run by Brajesh Thakur’s state-funded non-governmental organization (NGO).

Earlier, the court had framed various charges including criminal conspiracy to commit rape and penetrative sexual assault against the accused in the case. The gruesome incident came to light after Tata Institute of Social Sciences (TISS) filed an affidavit detailing the horrifying sexual abuse cases at the shelter home.

In December 2018, the Central Bureau of Investigation (CBI) had filed a chargesheet against 21 accused in the case.

The Supreme Court had earlier transferred the case from Bihar to a Delhi court and ordered the judge to complete it within six months. Trial Court then framed charges against 21 accused in the case.