Home Delhi Election Results Akali Dal to not contest Delhi polls over difference with BJP on... 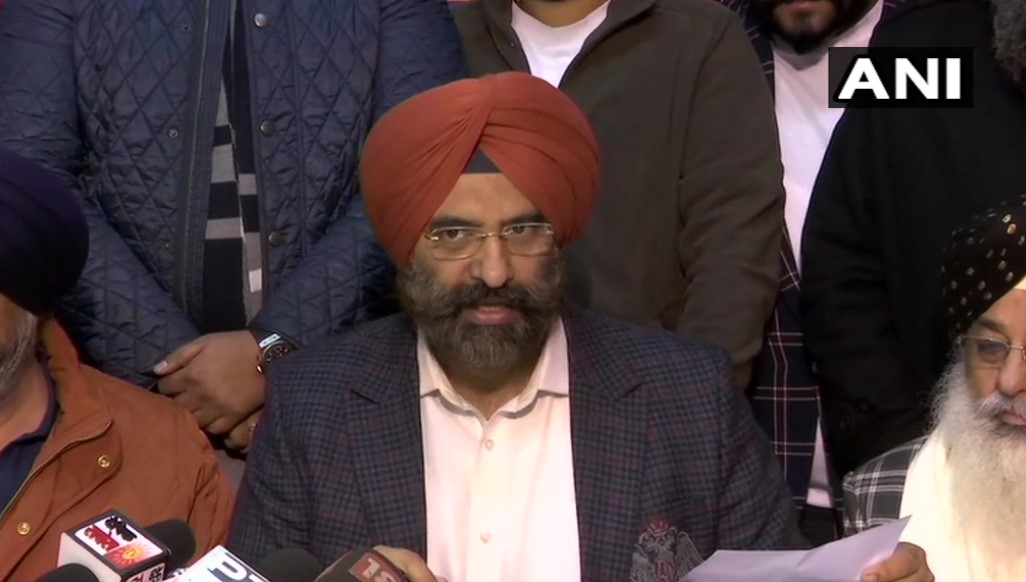 Shiromani Akali Dal (SAD) on Monday announced that they have decided not to contest the Delhi assembly elections over their difference with its ally BJP over Citizenship Amendment Act (CAA).

Briefing media in Delhi, SAD leader Manjinder Singh Sirsa stated that the party was not ready to give up its stance on the CAA.

“SAD and BJP have an old relationship, but after the stand taken by Sukhbir Singh Badal on the CAA, which is to include the people from all religions, the BJP leadership wanted us to reconsider this stance. So, we decided to not fight these polls instead of changing our stand,” he said.

M Sirsa: SAD and BJP have an old relationship, but after stand by Sukhbir Badal ji on #CAA which was to include ppl from all religions, BJP leadership wanted us to reconsider this stand. So, we decided to not fight these polls instead of changing our stand. #DelhiElections2020 pic.twitter.com/eWfR7lViLI

He also opposed the implementation of the NRC across the country. “The SAD also believes that the National Register of Citizens (NRC) should not be implemented. We welcomed the CAA but we never demanded that any religion be excluded from this Act,” he said.

“We strongly believe that no one should fall in line to prove his or her forefathers’ credentials. This country is for everyone,” Sirsa said.

On the other hand, Delhi BJP president Manoj Tiwari along with Union Minister and state election in-charge Prakash Javadekar announced its allies for the ensuing Assembly polls today, the name of SAD was conspicuously missing from the list of allies.

The BJP has decided to accommodate Janata Dal (United) and the Lok Janshakti Party (LJP) in the ensuing Delhi assembly elections. The BJP is yet to announce its candidates for 10 seats.

The nomination process for the Delhi assembly polls will conclude on January 21. The polling for all 70 seats will take place on February 8. The result will be declared on February 11.