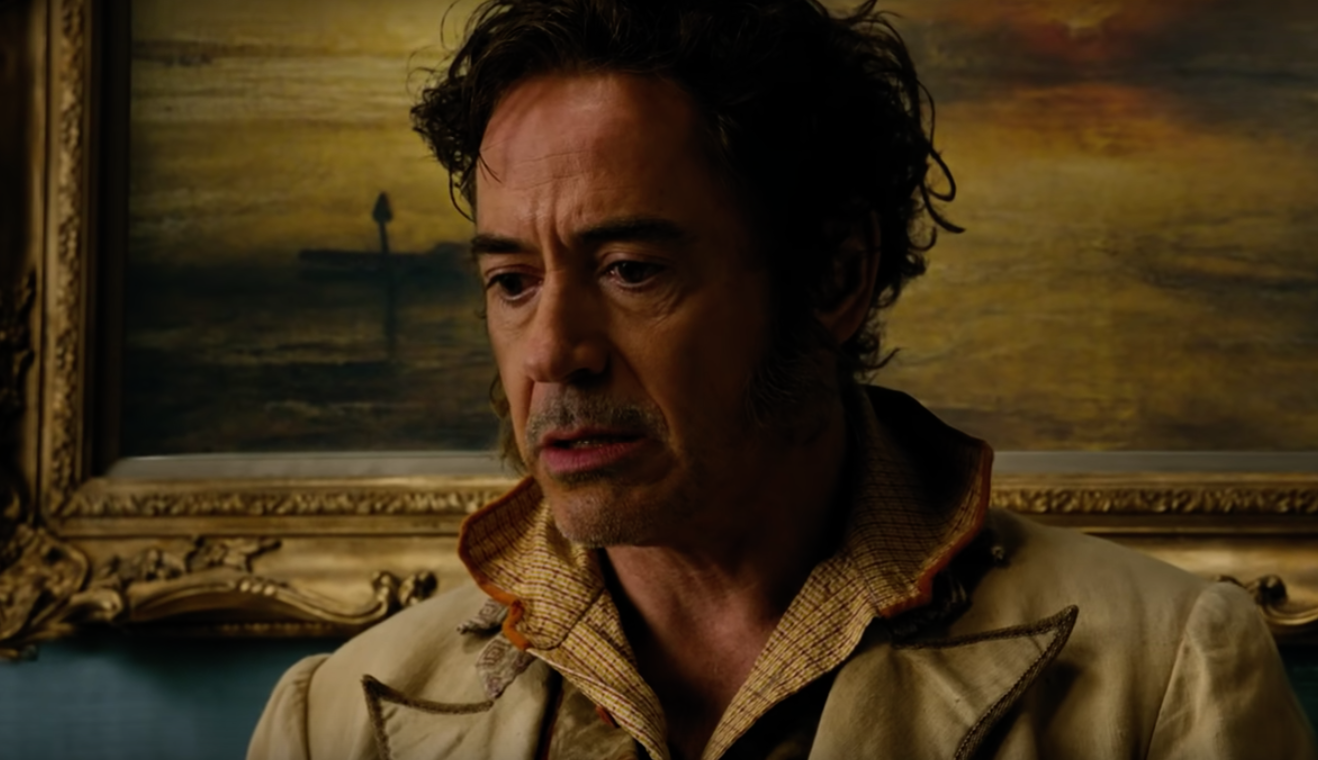 If you love Robert Downey Jr and animals, then there is little you can do to resist Dolittle. Not even Downey Jr’s incomprehensible accent can keep you away as tigers talk, gorillas faint and ostriches climb stairs.

The plot is simple enough: Dolittle has been turned a recluse by his love’s death but must now be fetched to cure the young Queen Victoria, played by the lovely Jesse Buckley.

Of course, there is a villain, played by Michael Sheen, and a pirate played with glorious abandon by Antonio Banderas. But those who still remember the 1967 version with Rex Harrison or even the 1998 version with Eddie Murphy will be sadly disappointed and wonder where the $175 million budget went.

Sure some of it went into the animation and the rest into hiring the best talent (such as Emma Thompson) to voice the different animals, but still at least some starving children and animals could have been saved by spending all that money. Which really begs the question: why it was remade at all.

ALSO READ: Perfect blend of modern and past love in ‘Love Aaj Kal’…

Given that Bollywood too is entering the era of remaking 10-year-old movies such as Love Aaj Kal (the trailer of which is out today and looks completely underwhelming) and Bunty aur Babli, perhaps there needs to be introspection. Redoing beloved films is fine as long as one doesn’t murder them in the process.