Home Face Off Serving the nation is in Capt Tania Shergill’s DNA; first woman to... 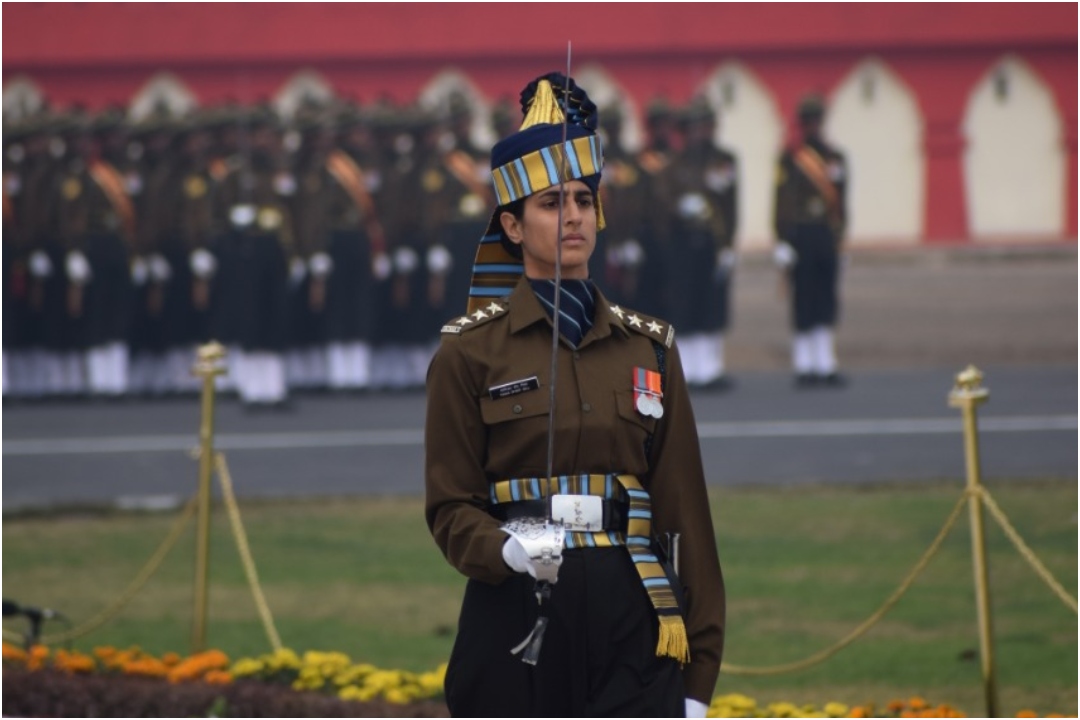 It is a rare sight to see a woman lead an all men contingent, however, Captain Tania Shergill from the Corp of Signals became the first female to do so in the Cariappa Parade Ground in Delhi Cantonment Army Day Parade, shattering all past stereotypes.

She will also be seen in the role of an adjutant at the Republic Day parade on January 26, 2020, and will play an important role in directing and conducting the parade.

Here is a sneek-peak into the life of this ‘trailblazer’ officer:

The 26-year-old Tania Shergill is a B.Tech graduate in electronics and telecommunications from Nagpur University and comes from a family where serving the nation was part of the genes.

She is the fourth-generation Army officer and her father, grandfather and great grandfather served in the Indian Army too.

Her father, Capt Surat Singh Shergill was a short service commissioned officer in the Artillery Regiment and then served in the CRPF. He was also awarded the President’s Police Medal for Gallantry.

Her grandfather was part of the Scinde Horse Regiment and her great grandfather served in the Sikh Regiment while maternal grandfather also belonged to the same regiment.

Captain Tania’s mother worked as a teacher and lived mostly in Mumbai. However, after her parents retired, the family moved to a small town in the Hoshiarpur district of Punjab around nine years ago.

The Hoshiarpur native enjoys photography, traveling and music among other hobbies. 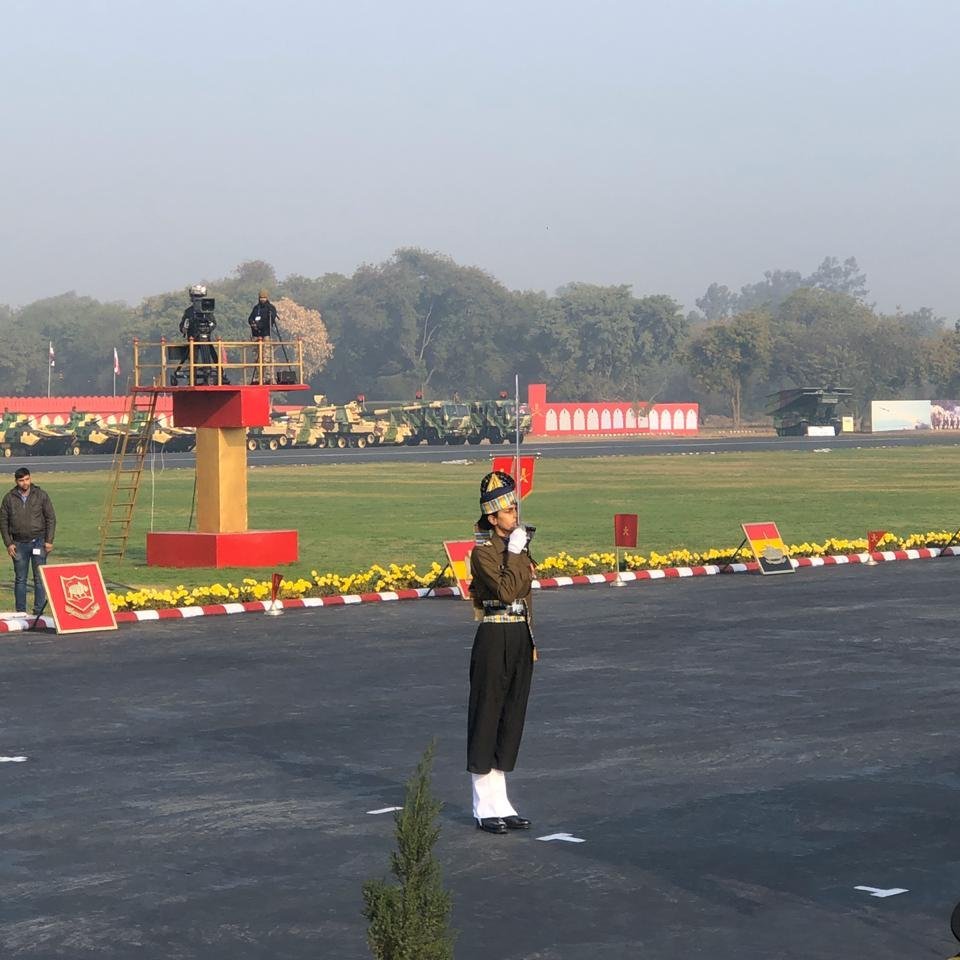 The Hoshiarpur native is currently posted at 1-Signal Training Centre in Jabalpur in Madhya Pradesh and was commissioned in March 2017, from the Officer Training Academy, Chennai.

According to statistics released in December 2018, less than 4% of women are recruited in the Indian Army with only a few support roles.

Tania Shergill has proved to all women out there that women can not only be a part of the armed forces but also successfully lead an all men contingent with ease.