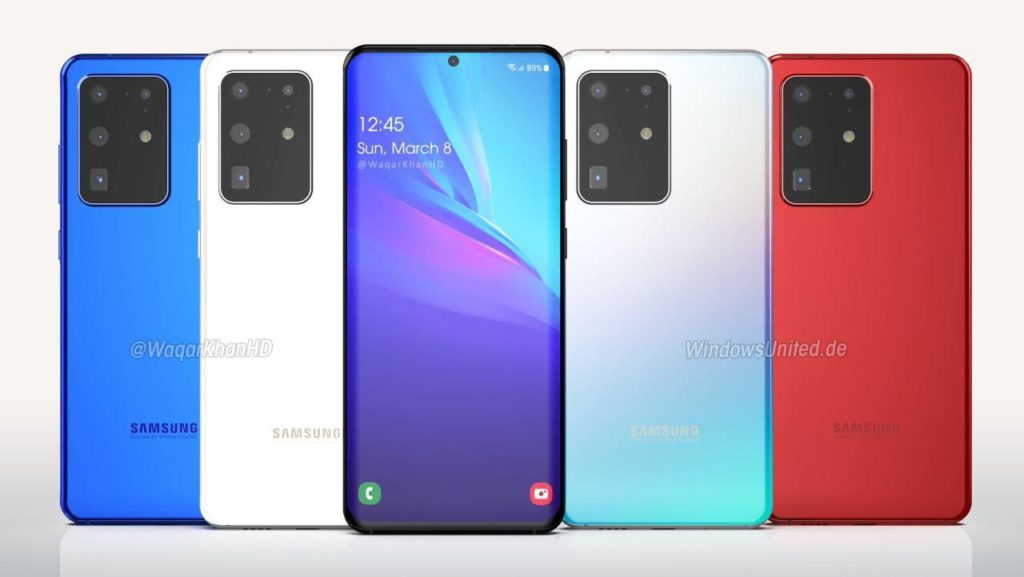 With the launch of the all-new S20 series, later next month and ahead of the February 11 launch, specs of the all-new flagship phone has started to leak online and the latest claiming suggests the leak about the top-end model of the series the S20 ultra.

As opposed to previous leaks about the S20 devices having 12GB of RAM, a new leak by Max Weinbach of the XDA Developers suggest that the Galaxy S20 Ultra will support 16GB of RAM along with the standard 12GB model, both variants will be available with 128GB, 256GB, and 512GB internal storage.

The report also suggests that all the Galaxy S20 ultra models will support a microSD card that can expand the storage up to 1TB, but all the models below the S20 Ultra will drop the expandable storage completely.

ALSO READ: From 5G to Sony’s car, check out the best of the…

Max also reveals the S20 Ultra’s camera with other details. The device’s camera set up for the S20 ultra will have a 108-megapixel main sensor that will sit next to a 48-megapixel sensor with a 10x optical zoom, and a 12-megapixel ultra-wide lens.

Apart from this, not a lot is revealed, however, reports suggest that the phone could be powered by the Snapdragon 865 SoC in the US or it’s equal Exynos chipset in global markets including India.

The device is said to be massive, and will easily be a 6.7-inch display.

These are still rumoured ahead of the official launch in February 2020, more information will be out once we get closer to the launch.