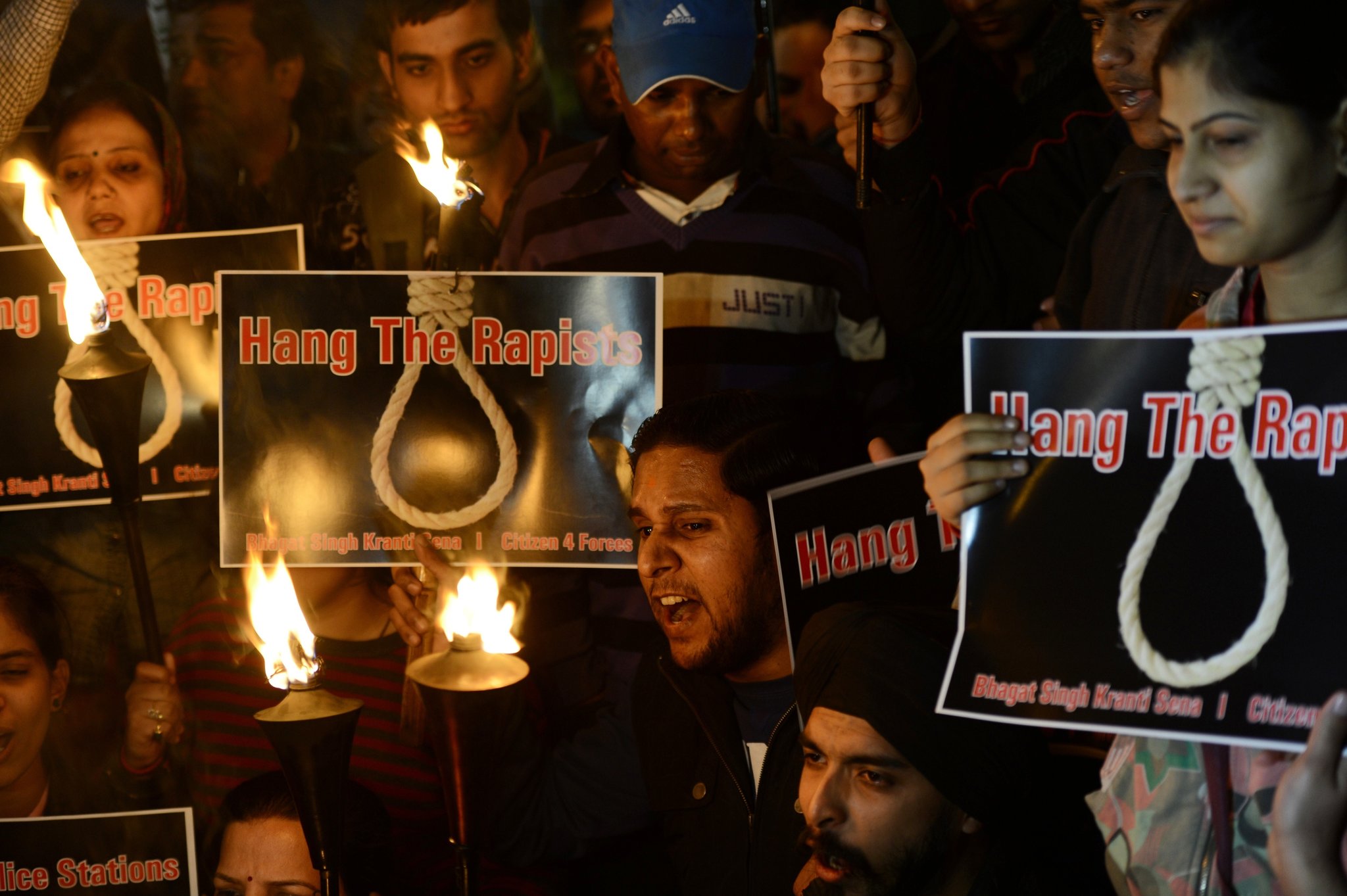 The Supreme Court on Tuesday dismissed the Curative petitions filed by two of the four convicts in the 2012 Nirbhaya gangrape and murder case.

The petition filed by Vinay Sharma (26) and Mukesh Kumar (32) was dismissed by a five- judge bench headed by Justice NV Ramana in their chambers.

The judges were unanimous that the petition does not stand the scrutiny of law. They opined: “the application for stay of execution of death sentence are also rejected. We have gone through the curative Petitions and the relevant documents. In our opinion, no case is made out within the parameters indicated in the decision of this court in Rupa Ashok Hurra Vs Ashok Hurra & another, reported in 2002 (4) SCC 388. Hence, the Curative Petitions are dismissed.”

Curative Petitions are the last legal remedy available to all the aggrieved parties including those awaiting the execution of capital punishment.

A Delhi court had on January 7th, issued death warrants against all the four convicts and issued an order that they were to be hanged by 7 AM on January 22nd in the Tihar Jail.

The Tihar Jail authorities in Delhi are making all the preparations required to carry out the execution. The four prisoners will soon be moved to prison cell number 3 and their health, mental and physical will be continuously monitored.