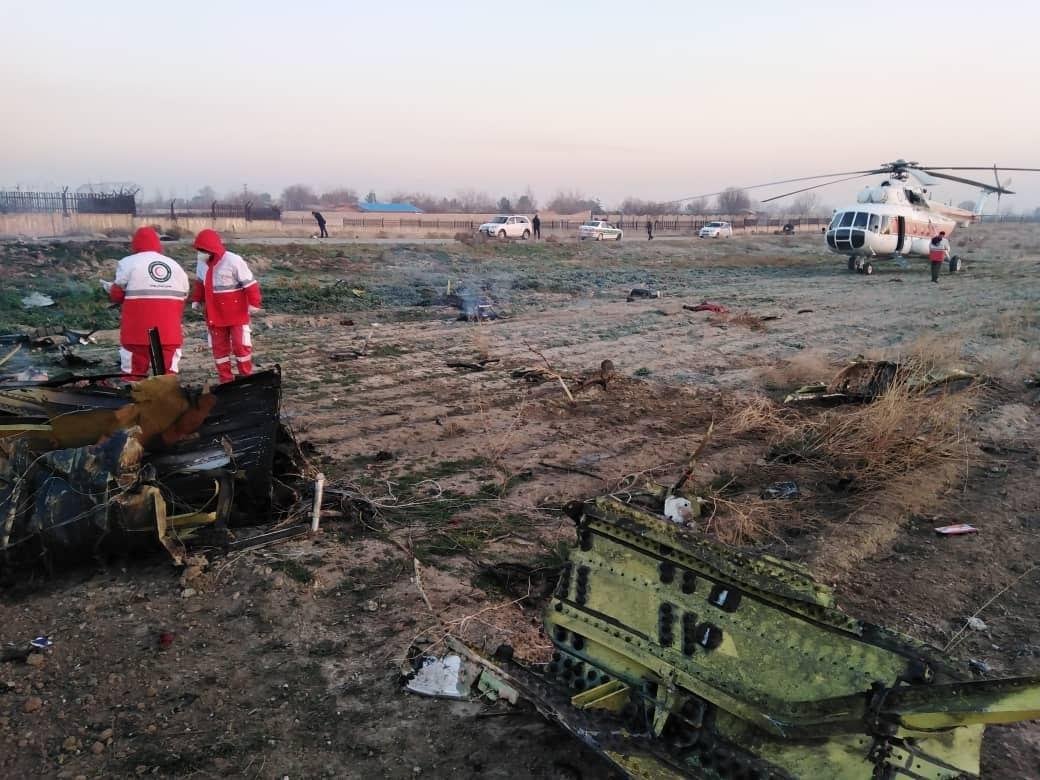 Iran on Saturday said that it “unintentionally” shot down the Ukrainian aircraft that killed 176 people on board.

In a statement released by its military, it blamed “human error” for the accident and said those responsible would be held accountable.

The Ukrainian International Airlines Boeing 737-800, flying to Kiev (Ukraine) and carrying 167 passengers and nine crew members, crashed shortly after taking off from Tehran’s Imam Khomeini airport on Wednesday, killing all 176 people on board. 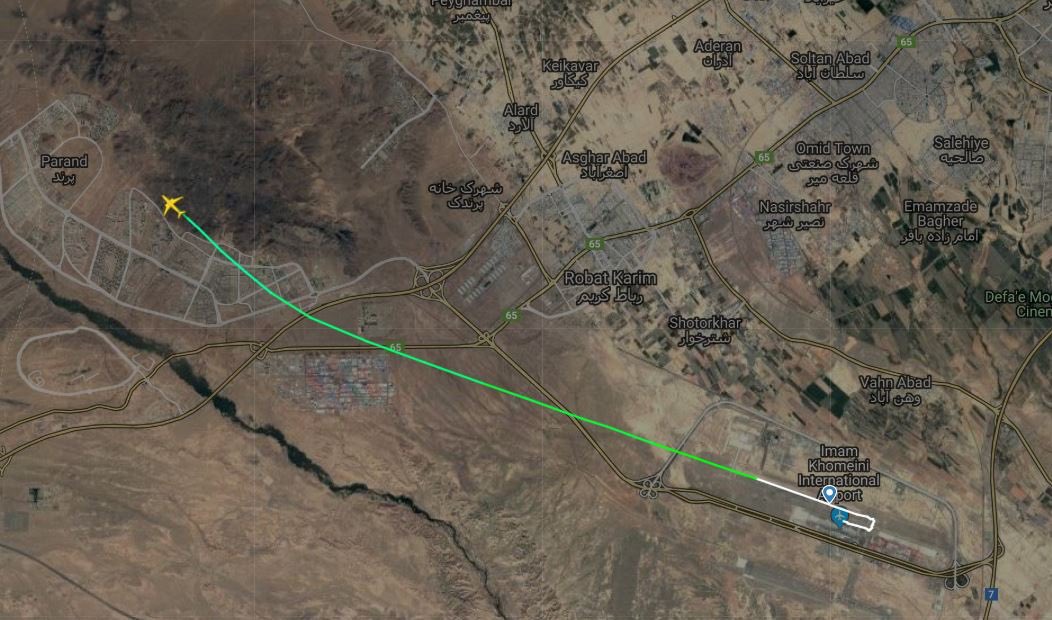 On Thursday, US officials had claimed that the Ukrainian plane was most likely brought down ‘accidentally’ by Iranian air defences.

The crash came hours after Iran launched a ballistic missile attack targeting two bases in Iraq housing US forces in retaliation for the killing of Revolutionary Guard General Qassem Soleimani.