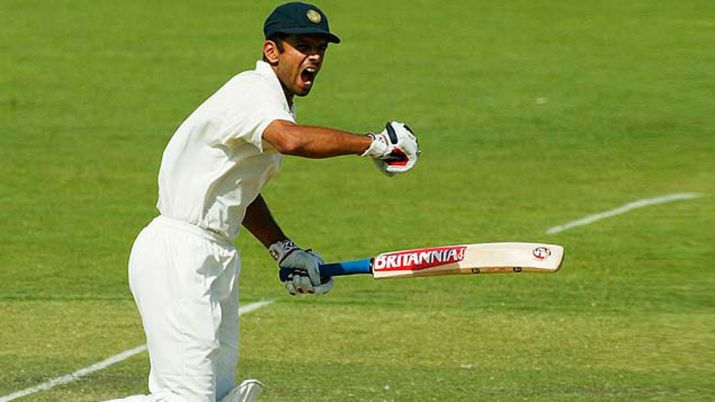 For a Cricket freak in me, he remains the undisputed superhero in the annals of Indian Test Cricket. The man who architected two of India’s greatest ever victories, in a miraculous way like one of those Marvel Comics’ avengers hero. The two victories were Kolkata 2001 and Adelaide 2003 and man is Rahul Dravid, the great wall of India, who has turned 47 today. 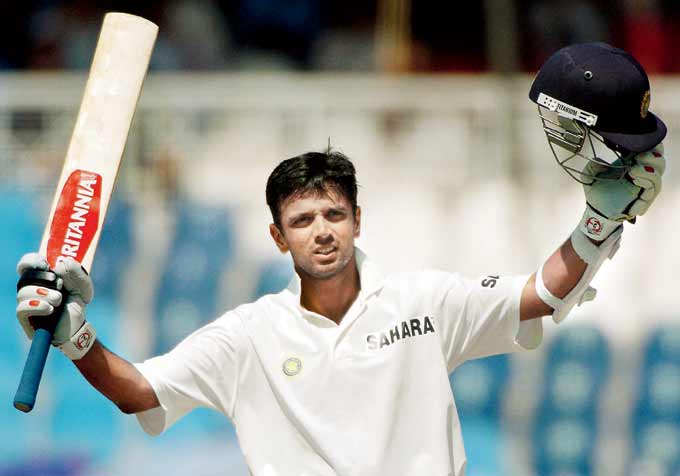 Statistics has its own tales to narrate about Rahul Dravid. Have a look: – 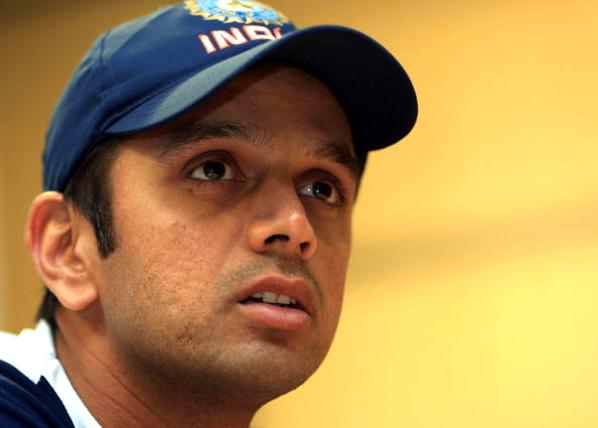 The list is long but sorry to say all these statistics are insignificant. Rahul Dravid is the bloke, whose worth and greatness cannot be gauged by these number; its way beyond.

Indian Cricket can broadly be divided into two time zones, before the year 2000 and post-2000. The huge turn around in Indian Cricket started in 2000 when Sourav Ganguly took over the rein. During 2000-2005, Indian Cricket evolved to a different level altogether and one man who undisputedly and unequivocally deserves most of the credit for this process of revamping was Rahul Dravid. It was a period when he even eclipsed the greatness of Sachin Tendulkar.

ALSO READ: Records that would be difficult to break for Virat Kohli

He along with VVS Laxman scripted history at Eden Garden in March 2001 against Australia in Kolkata. Dravid built that epic partnership which gave India one of its most famous Test victories. 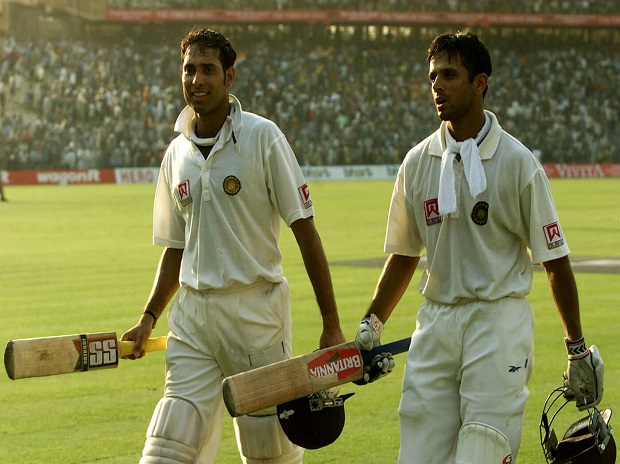 Kolkata 2001 was a watershed moment for Indian Test side. The one single victory put Indian Cricket of a different track altogether.

When India toured England in 2002; Dravid was in sublime form. He scored more than 600 runs in four Test matches and India won the Test in England after 16 years. Dravid scored three centuries (one of them was double). 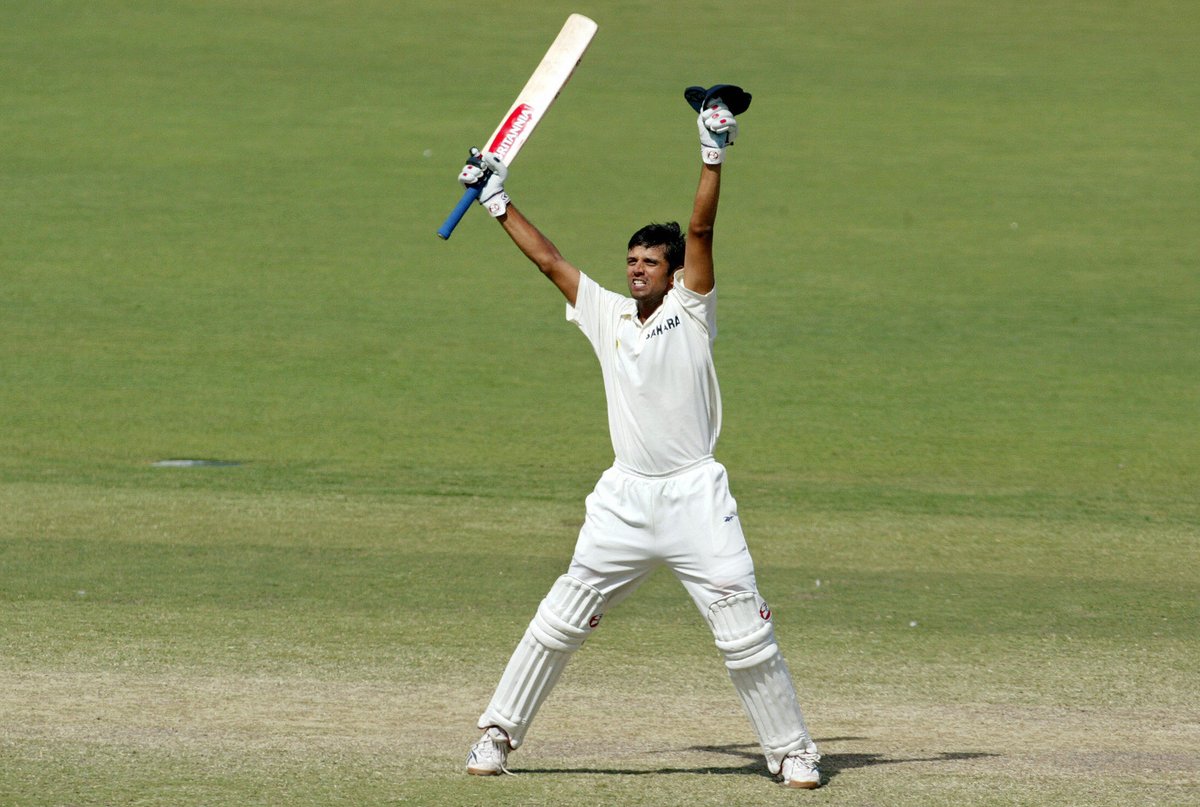 However, the greatest moment came in 2003 in Adelaide. At Adelaide, Dravid architected undisputedly the most famous and glorious Test victory for India. He played knocks of 233 and 72 not out. India won the Test from a situation of 85 for 4 in first innings in reply of 550 plus by Australia; a Test victory in Australia after more than two decades.

That series was the farewell series of legendary Steve Waugh. After India’s heroic at Adelaide, one meme went viral in the email (it was not WhatsApp/Facebook era). In this meme, dejected Steve Waugh and Rahul Dravid were shown together post-match, and the caption was “Mate, you have just spoiled my retirement”. 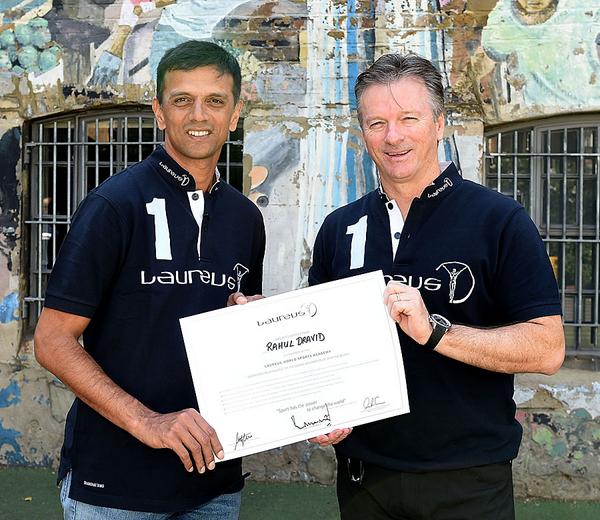 To leave you spellbound, here is one data – Dravid scored more than 20% of the total run scored by India, in all Test victories under Sourav Ganguly during 2000-2005. Truly Incredible.

For those who are cynical about his ODI credentials, let’s go back to India – Sri Lanka encounter in 1999 World Cup. The match was played at Taunton, England.  Dravid and Sourav Ganguly built a record partnership of 318 runs for the second wicket. Dravid scored a crafty 145.  Though in the end, Sourav with the knock of 183 took the majority of applause but this is a fact that it was Dravid who started showing aggression during the partnership and set the tone for such mammoth partnership. 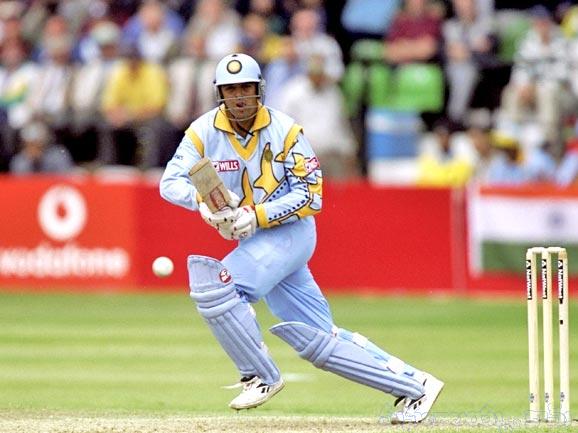 Taunton is home ground for Somerset County. There was a time when legendary Viv Richards and Ian Botham used to play for Somerset and this ground witnessed some superb attacking batting by them. After this India – Sri Lanka match, next day many newspapers in England wrote that the partnership between Sourav-Dravid was reminiscent to those good old days of the supremacy of Richards-Botham at this ground.

Dravid was the man of all season. Give him the task and he would be up for the grab. He kept wickets in 2003 World Cup which allow the team to include one extra batsman in the lineup. He had to open with Sehwag in Test in Pakistan in 2006, he returned with a partnership of 410 runs for the opening wicket. 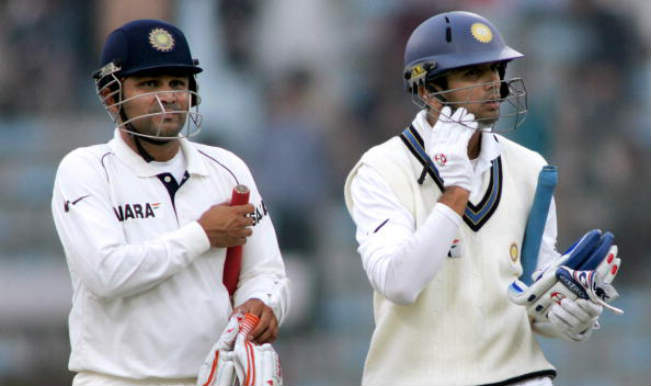 If going gets tough and tough gets going, the great wall of India would come to rescue. During 2007-08 India’s tour to Australia, India was 2-0 down when they went to Perth for the last Test. It was a series which was mired with various controversies. Indians were desperate to make a statement. Dravid played a well-crafted knock of 93 and India registered yet another famous victory in Australia. 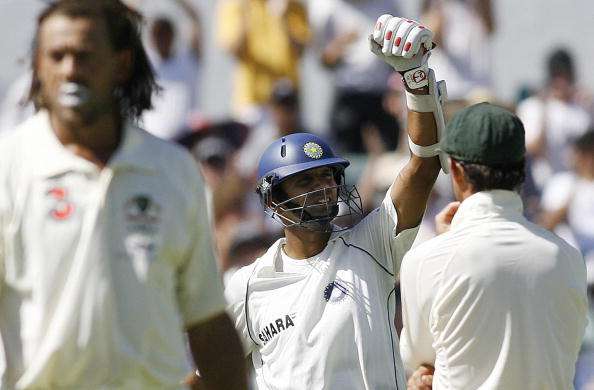 He scored three centuries during the Test series in England in 2011, though Indians were subjected to whitewash with score line of 4-0. He has one bad series down under in Australia and he called it a day in 2011-12. He timed his retirement pretty well (the way he used to time his shots).

Apart from the awards and statistics, Rahul Dravid is remembered as the true gentleman of the game. One, who is admired by almost every Cricket fan across the globe.  In recent years, the way Dravid mentored India U-19 team, only manifest the true genius of the man. 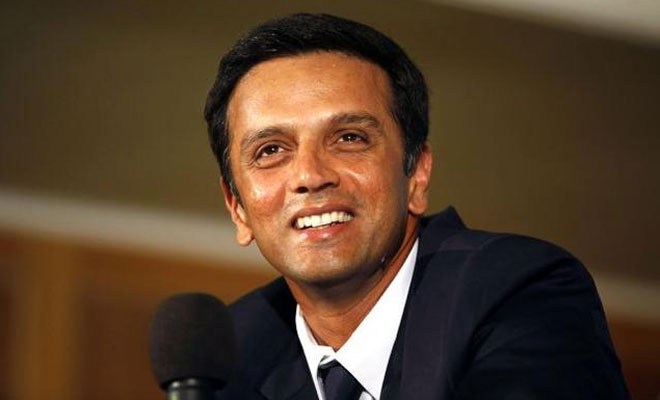 Happy Birthday Rahul Dravid – History of Indian Cricket in this millennium would have been different, had you been a different player than what you were.