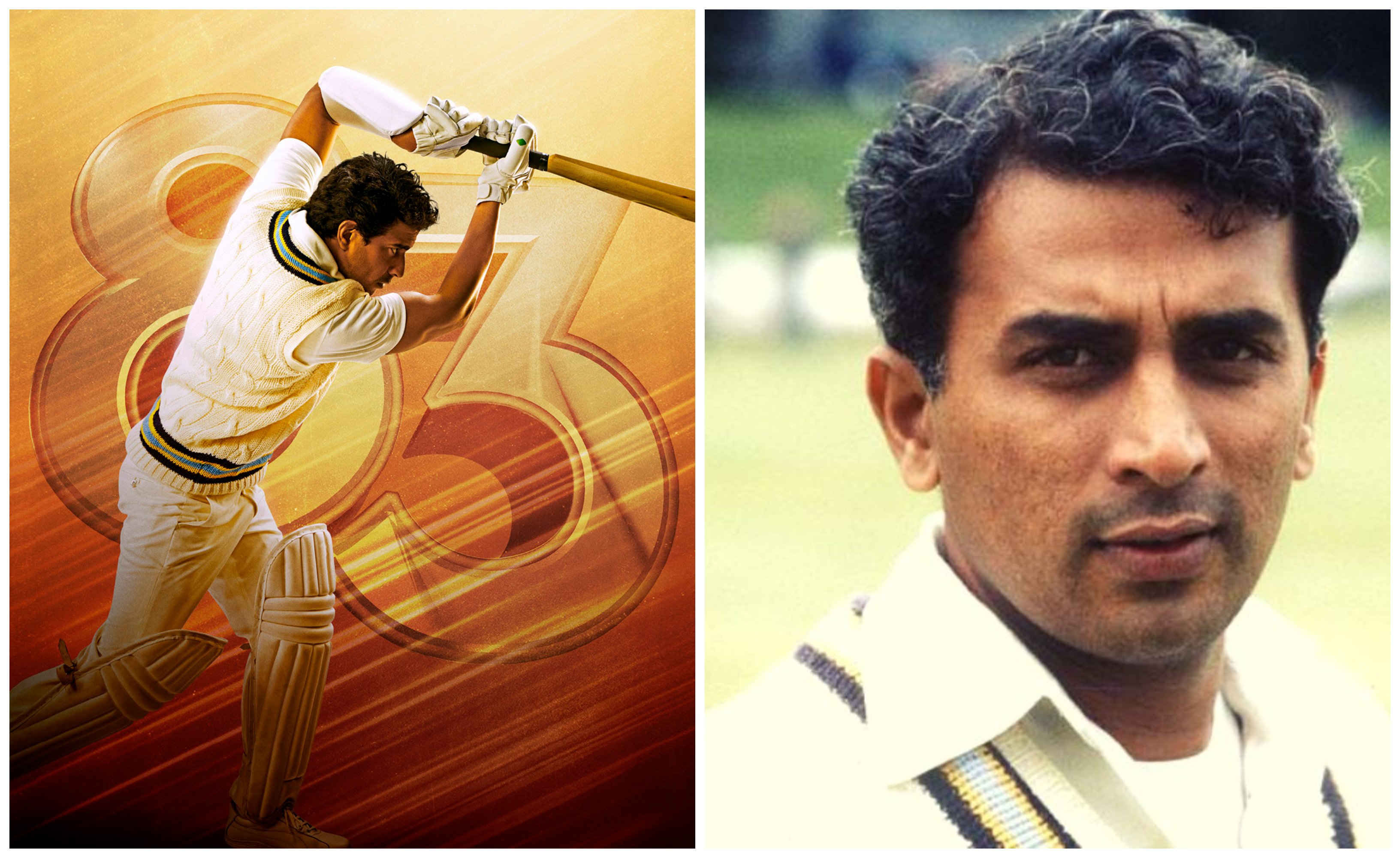 The 34-year-old actor hopped on to Twitter as he shared the poster and captioned the post as, “TAHIR RAJ BHASIN as The Little Master SUNIL GAVASKAR”

In the character poster shared by the ‘Padmaavat’ actor, Tahir is seen dressed in a cricket jersey, swinging a bat in an iconic Sunil Gavaskar style.

Earlier this week, Ranveer wished the legend on his birthday by sharing pictures with the all-rounder Kapil Dev from the days of his training days.

In the first picture, Ranveer and Kapil are shown sharing happy moments on the sets of ’83’. While Ranveer is seen dressed as his character, sporting a jersey that reads ‘India 1983,’ Kapil is shown dressed in casuals and is seen resting his hand on Ranveer’s shoulder. In the other picture, Kapil can be seen playing cricket on the field as Ranveer looked at him. Another picture shared by the star also shows director Kabir Khan.

Earlier, the star shared a picture of himself recreating the signature ‘Natraj Shot’ which is Kapil Dev’s iconic shot.