Here is how the food you eat is connected to mental health | Newsmobile
Tuesday, August 16, 2022 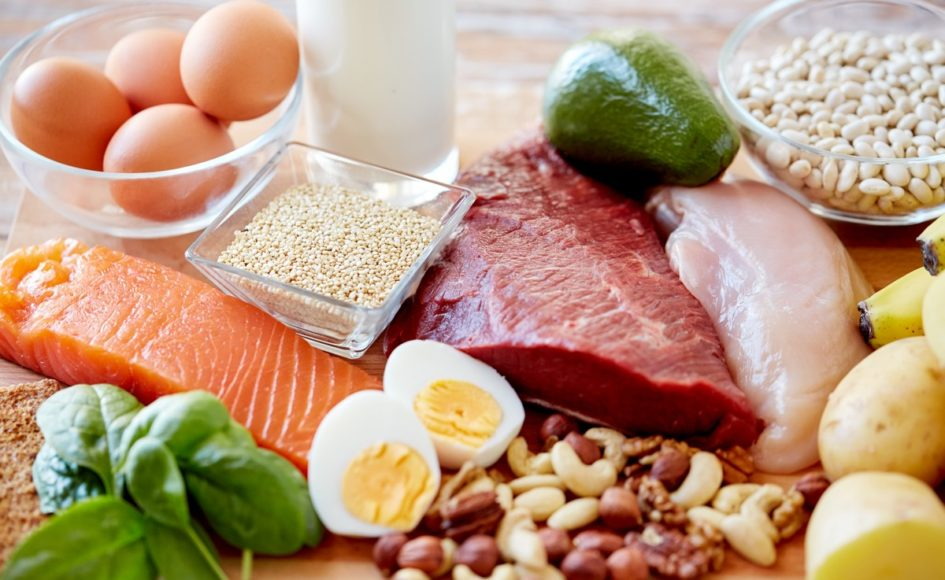 Researchers who have conducted a review on the relationship between a healthy diet and its relation to mental health have confirmed how a poor diet can worsen one’s mental health.

The research published in the peer-reviewed journal European Neuropsychopharmacology cautions that the evidence for many diets is comparatively weak.

Lead author, Professor Suzanne Dickson said: “We have found that there is increasing evidence of a link between a poor diet and the worsening of mood disorders, including anxiety and depression. However, many common beliefs about the health effects of certain foods are not supported by solid evidence”.

Some links between diet and mental health are firmly established by the researchers, such as the ability of high fat and low carbohydrate diet (a ketogenic diet) which could help children with epilepsy, and the effect of vitamin B12 deficiency on fatigue, poor memory, and depression.

Mediterranean diet, that is rich in vegetables and olive oil, has also been found as a piece of good evidence for better mental health, such as giving some protection against depression and anxiety.

“With ADHD for example, we can see an increase in the quantity of refined sugar in the diet seems to increase ADHD and hyperactivity, whereas eating more fresh fruit and vegetables seems to protect against these conditions. But there are comparatively few studies, and many of them don’t last long enough to show long-term effects,” she added.

Though the study confirmed that certain foods can be associated with mental health conditions, it is not completely aware of why the food causes this effect.

It concludes that the need to link mental health effects with provable dietary causes needs to be the main focus of future research in nutritional psychiatry.

Professor Dickson continued: “There is a general belief that dietary advice for mental health is based on solid scientific evidence. In reality, it is very difficult to prove that specific diets or specific dietary components contribute to mental health.”

The major confirmation given by the researchers on how some foods had readily provable links to mental health, is the nutrition in the womb and in early life can have significant effects on brain function in later life. Proving the effect of diet on mental health in the general population was more difficult.