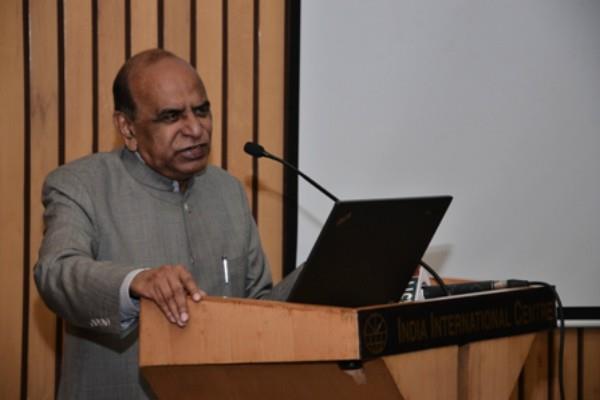 Professor DP Tripathi was an icon. He was a legendary student leader who subsequently made a major mark in mainstream politics. He’ll be remembered for his political acumen as well as his remarkable oratory skills. As a student leader at JNU, DP Tripathi made a mark by being elected as a leader of Students’ Union on behalf of the student wing of CPI (M) especially during the emergency (1975 to 1977).

He subsequently taught political theory at the University of Allahabad. Subsequently, he left CPI(M) and in his speeches, he became a better critic of Communists to the extent that he declared ‘if the left has any future in India then India has no future left’. 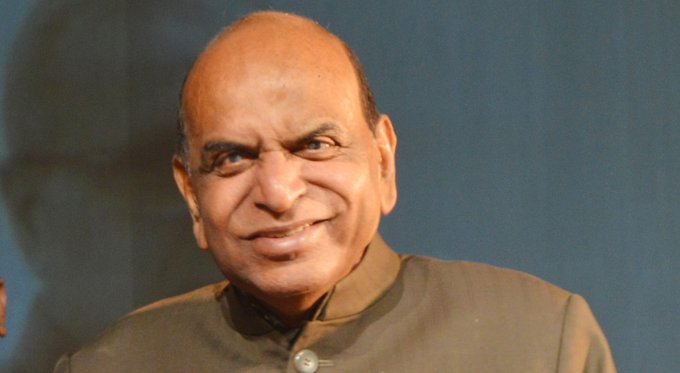 He left his job at Allahabad University then became close to Congress and Rajiv Gandhi and represented Gandhi at Benazir Bhutto’s funeral.

He then became a close advisor to Sharad Pawar and went on to become a member of Rajya Sabha.

He will be remembered as a friend of a friend, a political visionary and someone who consistently fought for the rights of the oppressed and the marginal.

An era has ended in Indian politics and students politics with the passing away of DP Tripathi.

(The author is a strategic thinker and professor of International Relations at JNU. Views expressed are personal)