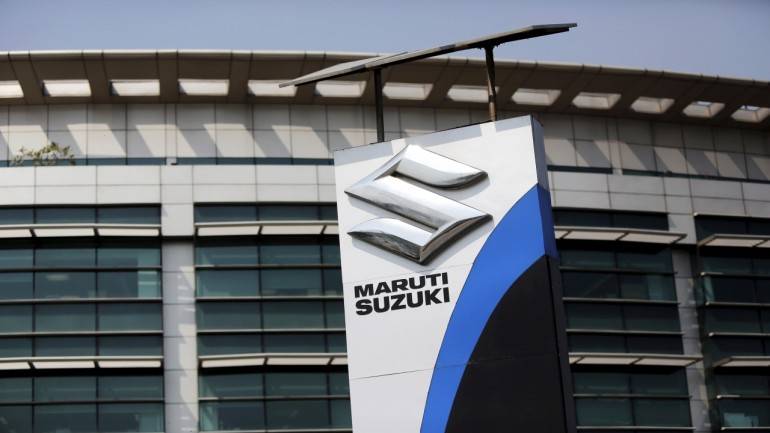 Green shoots appeared to be emerging in the auto sector on Wednesday with Maruti Suzuki India reporting 3.9% increase in total sales during December.

Amid slowdown in economic growth and weak demand environment, the automobile industry saw a significant decline in sales during 2019 due to increase in the cost of acquisition of a car, more stringent safety and emission (BS 6) norms, increase in vehicle insurance expenses and hike in road taxes in many states.