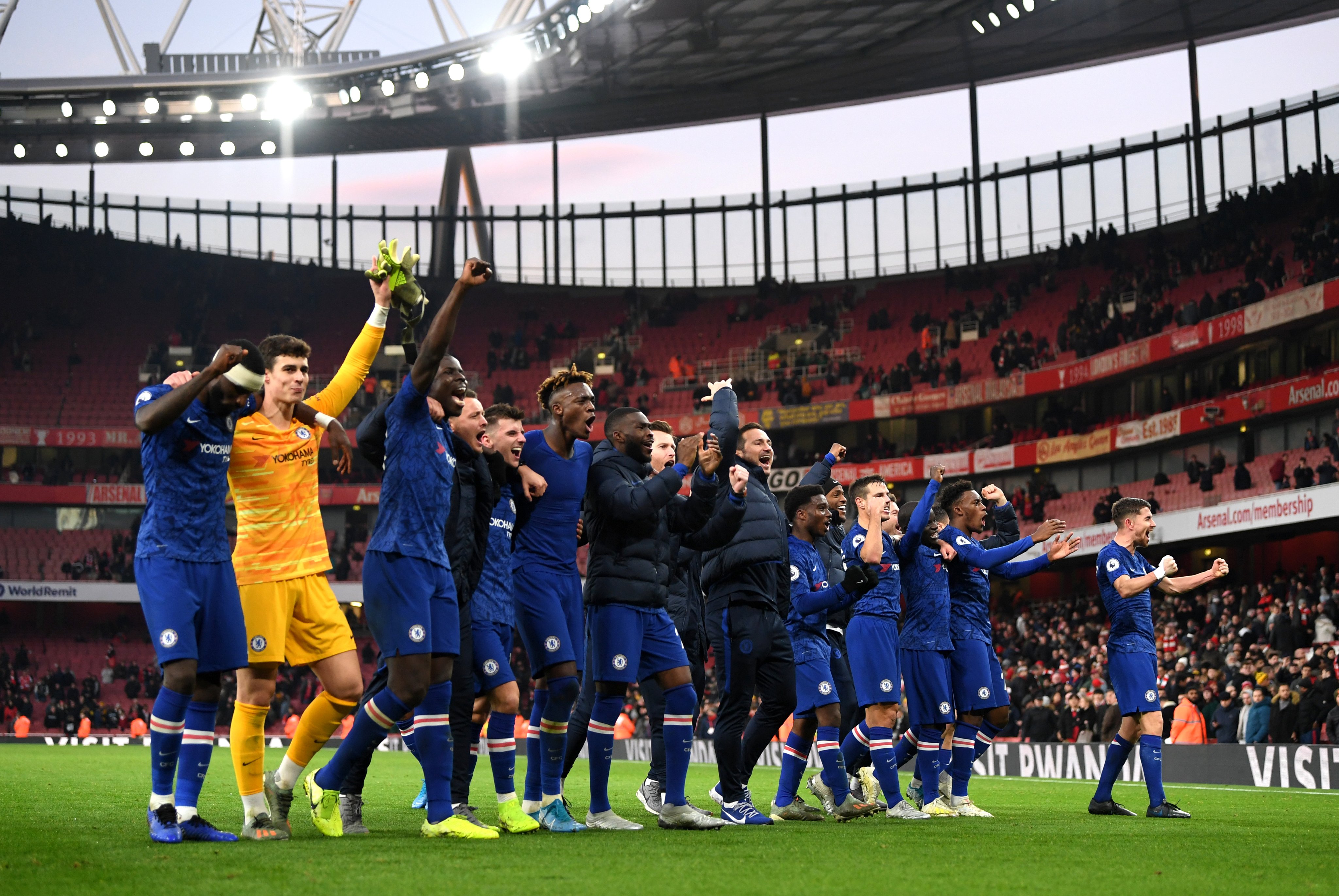 In what was an absolutely thrilling London derby, 0pChelsea on Sunday defeated Arsenal 2-1 at Emirates stadium in the Premier League clash.

Pierre Emerick Aubameyang scored for Arsenal in the first half in the 13th minute, Callum Chambers got the assist but was taken off at the end of the first half due to injury.

Chelsea brought on Jorginho in the second-half after changing their formation from a 3-5-2 to a 4-3-3. It was Jorginho who got the equaliser, thanks to a Berndt Leno error from a free-kick. Some minutes later, Tammy Abraham got the winner for the Blues to make it 2-1.

ALSO READ: Takeaways from the decade of 2010’s – Kohli and Pacers

Arsenal remain at 12th with just 24 points on the table. But they are on point off 10th placed Everton. Mikel Arteta is yet to win a game in his tenure as the Gunners boss.

Chelsea will now take on Brighton on January 1 and Arsenal will lock horns with Manchester United on January 2.