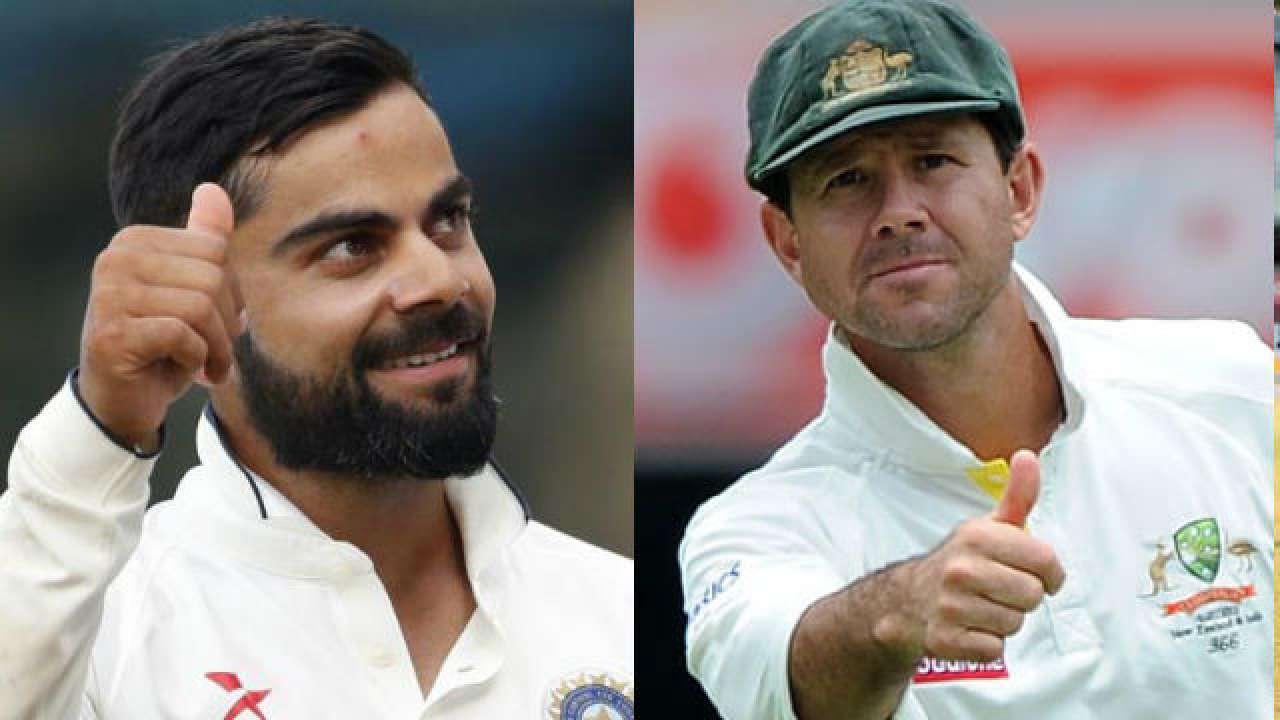 Former Australia captain Ricky Ponting on Monday announced his Test team of the decade and named Virat Kohli as its skipper.

Everyone’s picking teams of the decade so I thought I’d join in the fun. This would be my Test team of the 2010’s:

Kohli, who recently named in the Wisden cricketers of the decade, this year became the most successful Test captain for India.

Smith, who was also named in the Wisden cricketers of the decade, returned to the field this year after serving a one-year ban for ball-tampering has never looked behind.

ALSO READ: Takeaways from the decade of 2010’s – Kohli and Pacers

Ponting’s team also includes England’s former player Alastair Cook who has featured 161 Tests and scored 12,472 runs with an average of 45.35.

Former Sri Lankan wicket-keeper batsman Kumar Sangakkara also found a place in the team. He played 134 matches and amassed 12,400 runs with an average of 57.40 before retiring.

The pace bowling attack will be lead by the trio of Stuart Broad, James Anderson, and Dale Steyn.

Ponting led Australia to two consecutive World Cup titles in 2003 and 2007. He is regarded as the most successful captain in international cricket history.