Home Fast Forward 2020 From foldable iPhone to Google Pixel 5- here’s what technology has in... 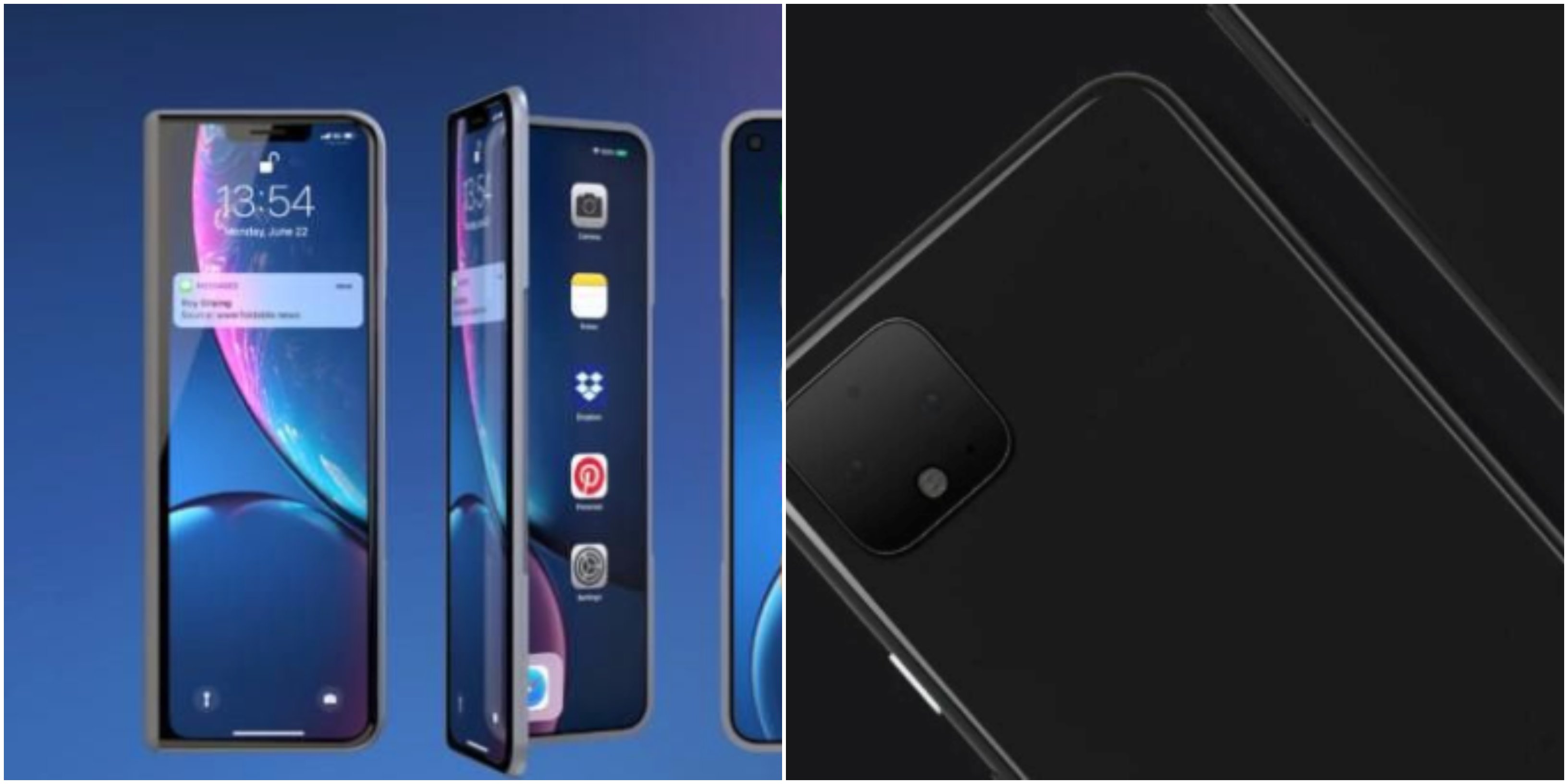 Technology has come a long way and with time, and now it has taken an irreplaceable position in human life. As we move to 2020, the new year has stacked a lot for the technology buffs.

From high-speed internet to foldable smartphones, 2020 is expected to change the landscape.

NewsMobile brings to you a few advance smartphones expected in 2020:

Apple never fails to disappoint tech buffs when it comes to iPhones. After triple-camera in iPhone 11 Pro in 2019, we may see OLED screens in iPhone XII after a not-so-convincing response from iPhone XR’s LCD screen.

2020 onwards, iPhones will surely support the 5G network. Apart from that, the Cupertino tech giant will focus on AI to make the upcoming iPhone even more user-friendly. 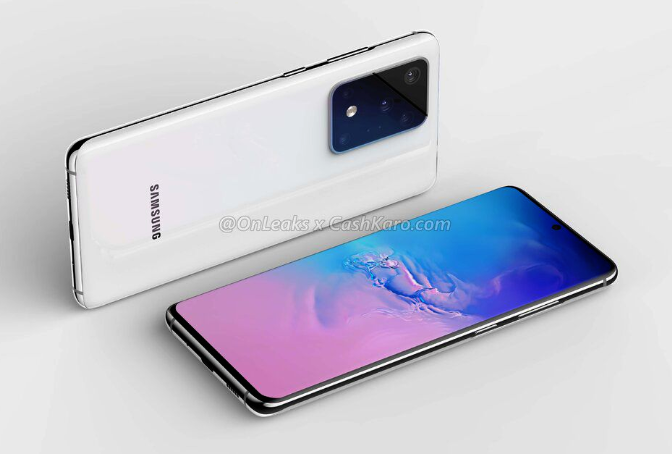 Switching to Android, Samsung’s Galaxy S11 will be in the spotlight in 2020. Samsung’s flagship is expected to come up with 5 cameras. Well, it is yet to confirmed but it is confirmed that S11 is in development and reports suggest that the colours of S11 variants will include black, white, blue, and pink.

Keeping in mind Samsung’s 2019 launches, the South Korean smartphone maker is likely to put an advanced camera sensor which is capable of capturing 64-megapixel images at the highest pixels resolution of 0.8μm in Galaxy S11 and other upcoming smartphones in 2020. The camera sensor is also capable of taking HDR and 480FPS videos at 1080p.

The successors of OnePlus 7 and 7T are expected to hit the shelves in the latter half of the summers of 2020. OnePlus, which is hugely popular in countries like India and China, because of its budget-friendly devices, is likely to enhance the speed and camera quality in its upcoming smartphones.

5G will be one of the highlights among the range of exciting features in OnePlus 8.

Reports suggest that OnePlus 8 will have a 6.5-inch 90Hz standard display and 8.1mm thickness. It will pack a dual front camera, where the second camera could be for wide-angle selfies.

While 2019 witnessed the first-ever foldable smartphone by Samsung, Cupertino tech giant, Apple, in 2020 is expected to bring a ’tilt’ as the company has already booked a patent for its foldable device.

If rumours are to be believed, Apple will introduce its first foldable phone called iPhone X Fold in 2020.

After Google’s Pixel 4 smartphones in 2019, in 2020 the tech company will come up with a range of futuristic devices including Google Pixel 5.

If rumours are to be believed, Pixel 5 is going to be full of exciting features, and why not? After all, Android is owned by Google and they will add first-hand features.

Well, 2020 looks really promising and it is surely going to be a treat for all the tech enthusiasts across the globe!!