India skipper Virat Kohli is among the five players who are named in the Wisden cricketers of the decade.

Kohli, Steve Smith, Ellyse Perry, Dale Steyn, and AB de Villiers have been named as the five Wisden Cricketers of the Decade.

He became the most successful Test captain for India and also became the first to win seven successive Test games.

Australia batsman Smith who returned to the field this year after serving a one-year ban for ball-tampering has never looked behind. 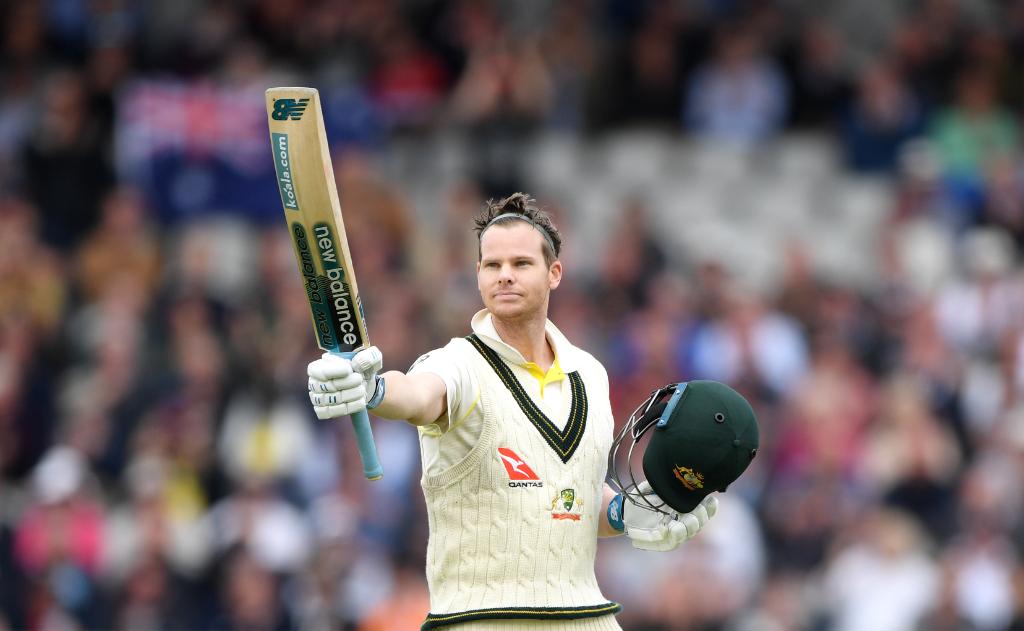 The Australian all-rounder Perry is the only female cricketer in the list. She played in 112 ODIs and 111 T20Is and scored 4023 runs in the limited-overs format. 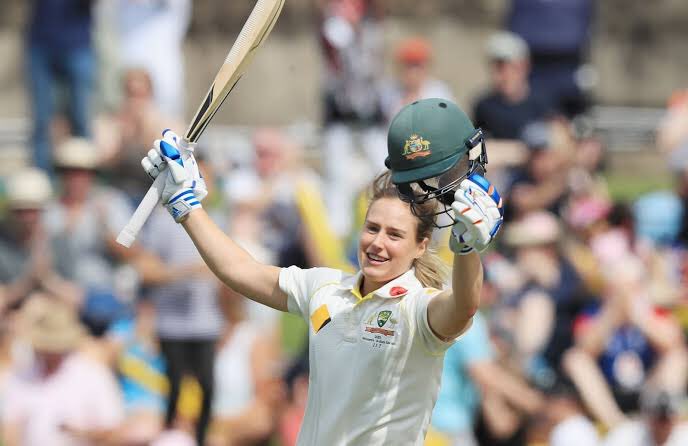 The 29-year-old went on to take 289 wickets across all formats. She bagged the Rachael Heyhoe-Flint Award for the ICC Women’s Cricketer of the Year.

Perry, who became the first player to complete 1,000 runs and 100 wickets in T20I cricket, was also named as the ICC Women’s ODI Player of the Year. She won the Rachael Heyhoe-Flint Award for the second time in three years.

The list includes two Proteas cricketer- De Villiers and Steyn. The former had announced his retirement from the international format on May 23, 2018. 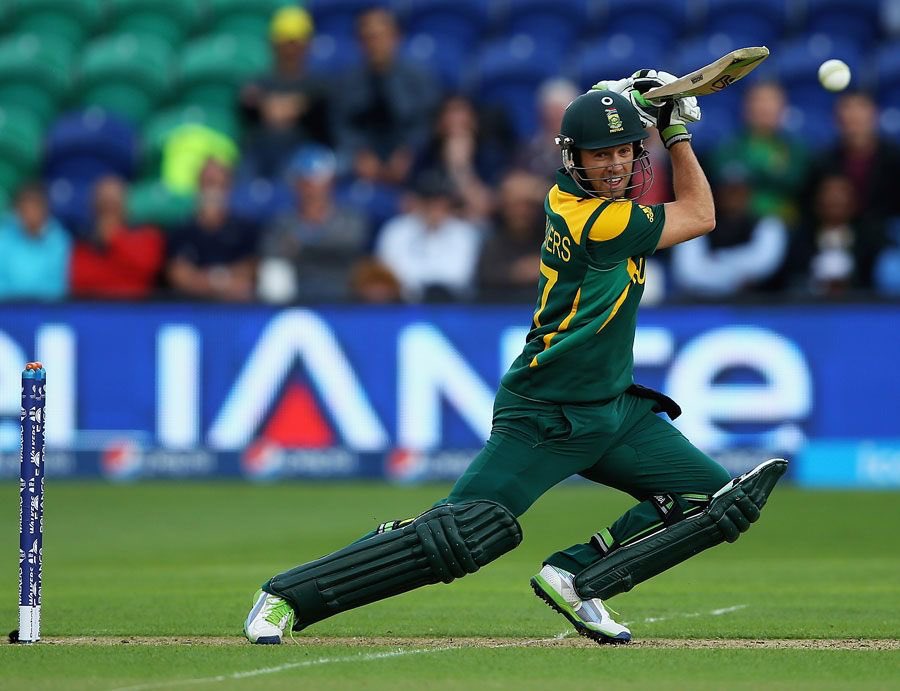 In 420 international games, he scored 20,014 runs across all formats. He averages above fifty in Tests and ODIs.

While his teammate Steyn has donned South African colours in 262 matches and scalped 696 wickets across all formats. 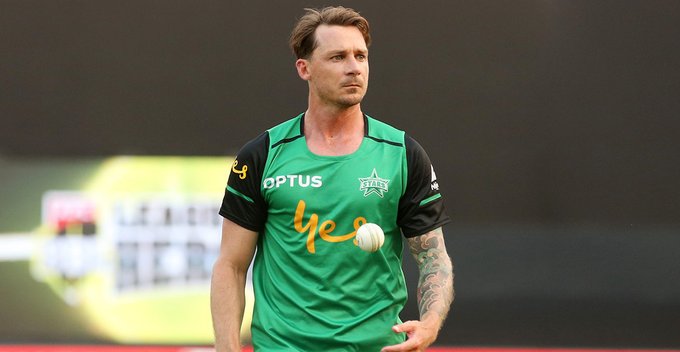