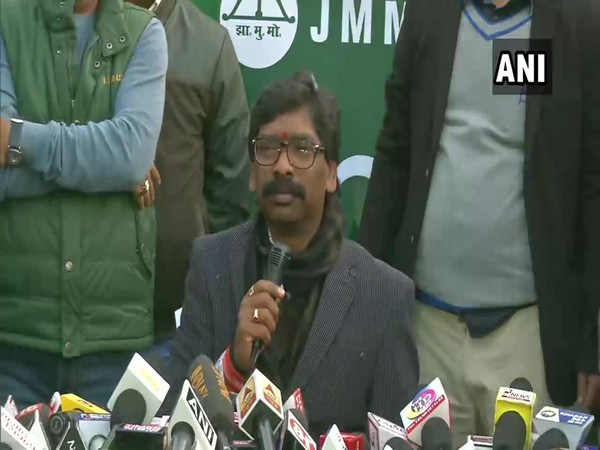 Jharkhand Mukti Morcha president Hemant Soren will take oath as Jharkhand Chief Minister on Sunday. He will take the oath of office at 1 pm at a swearing-in ceremony in Ranchi.

Soren’s JMM has emerged as the largest party in the state, winning 30 out of 81 seats in the state assembly.

With the Congress’s 16 seats, the alliance has won 47 seats, getting a clear majority. The BJP’s tally has come down to 25.

“The oath-taking ceremony will take place on December 29,” he added.

Soren was elected as the leader of the alliance at a meeting of MLAs at the residence of his father Shibu Soren on Monday.

Soren, who was Jharkhand’s fifth Chief Minister and currently the leader of the opposition, returned to the top post, having been the face of the alliance in the state. He would be succeeding the BJP’s Raghubar Das, who was the first Chief Minister in the state to complete a five-year term.

Soren on Monday thanked people of Jharkhand for giving the alliance a clear mandate.

“The people of Jharkhand have given us mandate and I thank them for that… Today, a new chapter will begin for the state, and the chapter will prove to be a milestone… Today, the time has arrived to fulfill what Jharkhand was created for,” Hemant Soren had said.