Home Music & Entertainment Bollywood Get ready for some more ‘Hungama’ with Paresh Rawal, Shilpa Shetty in... 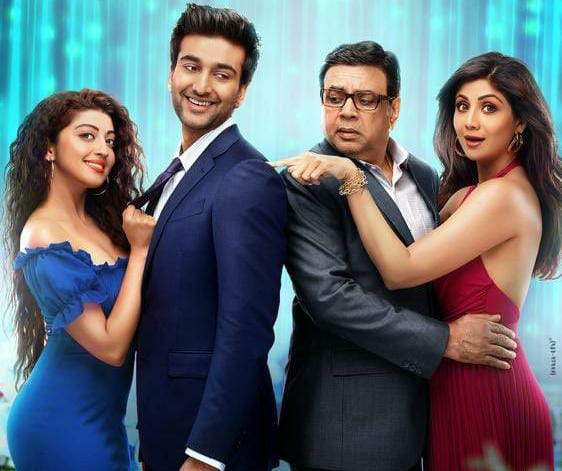 Director Priyadarshan and producer Ratan Jain on Tuesday announced the release date of the second installment of the 2003 comedy flick ‘Hungama’. 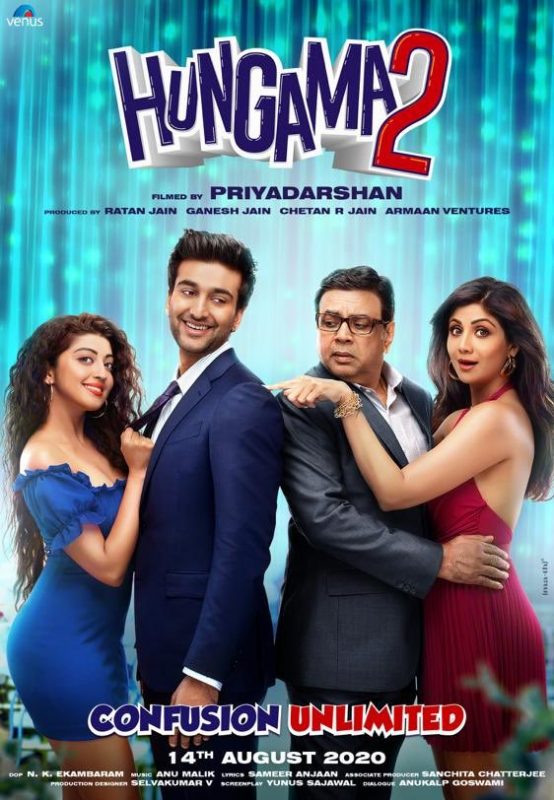 Paresh Rawal, whose character was one of the highlights of ‘Hungama’ is reuniting with Priyadarshan after seven years. The director-actor duo has worked together in comedies like ‘Hera Pheri’, ‘Bhagam Bhaag’, and ‘Malamaal Weekly’.

Priyadarshan, who’s known for his hit comedy movies like ‘Hulchul’, ‘Garam Masala’ and ‘De Dhana Dhan’ said, “It’s been 17 years since ‘Hungama’ released and it is still remembered by the audiences. I am happy to collaborate with producer Ratan Jain yet again after ‘Hulchul’ and ‘Garam Masala’ and am excited to bring back this laugh riot to the big screen with double laughter and entertainment”.

ALSO READ: WATCH | Kangana takes you on an inspiring journey as she…

Talking about the film, Producer Ratan Jain of Venus said, “‘Hungama’ has been one of the most iconic comedy entertainers of its times and is reminisced across age groups, we are super excited to revive this franchise brand back to the big screen. This Independence Day, get ready to go on a laughter ride with ‘Hungama 2’.”

Directed by Priyadarshan and produced by the Ratan Jain, ‘Hungama 2’ is due to be out in theatres on 14 August, 2020.