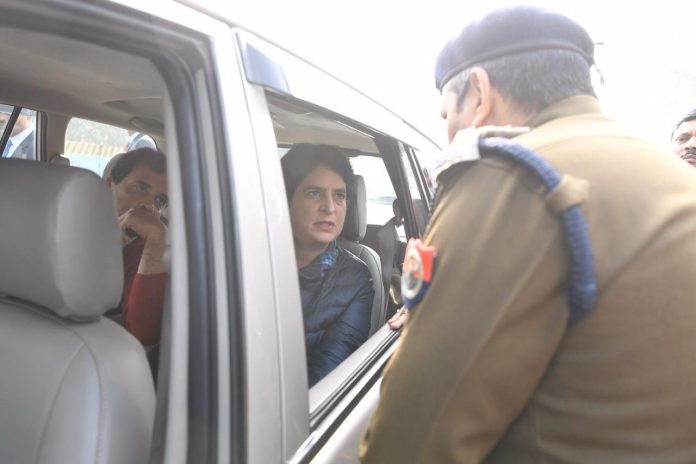 Congress leaders Rahul Gandhi and Priyanka Gandhi Vadra on Tuesday stopped outside Meerut by the police. They were on their way to meet families of those killed in violence that broke out during protests against the Citizenship Amendment Act (CAA)

On the other hand, Section 144 has been imposed near Mandi House on Tuesday ahead of a protest march planned by the students of Jamia Millia Islamia University against the new citizenship law (CAA) and the National Register of Citizens (NRC).

However, the Delhi Police has denied permission to hold the demonstration. Security has been heightened in the area.