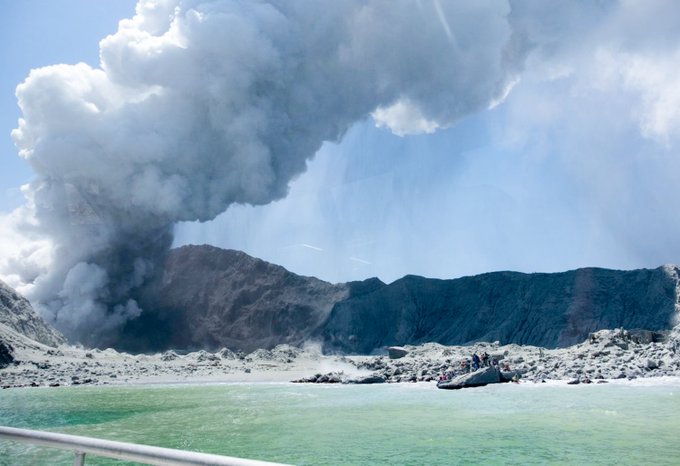 The death toll from New Zealand’s White Island volcanic eruption earlier this month has risen to 19, the police said on Monday.

ALSO READ: US: 13 people shot at residence in Chicago’s South May Street

There were 14 patients being cared for at four hospitals around New Zealand, 10 of whom remained in critical condition, according to local media reports.

There were 47 people visiting the tourist destination of White Island when the volcano erupted Dec. 9.

White Island, a volcanic island, is a famous tourist attraction which people can explore by boat or helicopter. But now all tourist trips to the island have been suspended by authorities.