NewsMobile Insights: What’s up this week; your weekly planner for global events in the coming week | Newsmobile
Tuesday, August 16, 2022 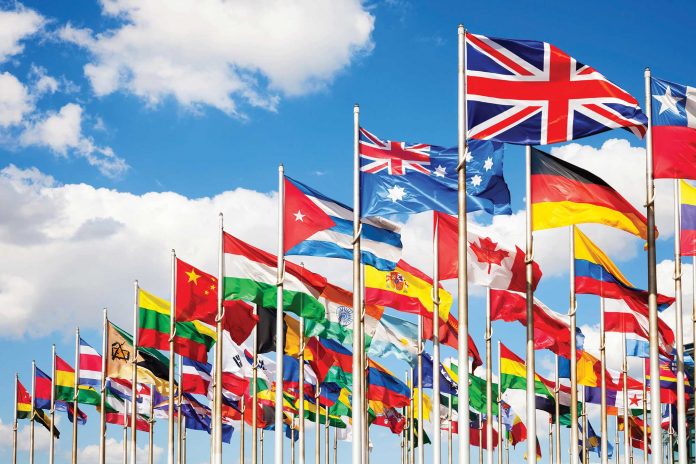 Foreign policy has to be dynamic and often in this fast- paced world, changing events have the potential of upsetting diplomatic equations and bringing rapprochement in others.

Let us look at some events that are coming up this week ahead,

During the visit to Iran, he will chair the Indo-Iranian Joint Commission meeting and will also call on the Iranian President Hassan Rouhani.

Relations with Iran haven’t progressed well in recent times, primarily because of the US sanctions on the former. This has decreased the quantum of oil and gas imports into India and a delay in the construction of the important Chabahar project.

During the recently concluded Indo-US 2+2 Strategic dialogue, the Chabahar project was exempt from US sanctions. This will enable India to go ahead and speed up the construction of the port, which will act as India’s gateway into Afghanistan and even Eurasia.

The Minister’s visit to Oman will be at the invitation of Yusuf Abdullah, the Minister responsible for Foreign Affairs. Dr Jaishankar will call on other Ministers, address an Indian community event and sign a treaty related to Maritime Transport.

Removal of US President Donald Trump from office

The US House of Representatives voted to impeach President Donald Trump. However, the President is not expected to resign, till the time the US Senate passes a resolution to remove him by 2/3 majority. It is not expected that the members of the Senate, which is dominated by Republicans, will pass the resolution for the removal.

Also Read: US President Donald Trump impeached, all you need to know

The Senate will reconvene after Christmas and this week, the House and the White House will appoint attorneys to take up their case in the Senate.

The UK Conservatives led by Prime Minister Boris Johnson won a decisive mandate in the recently concluded elections to the House of Commons. This victory came in the backdrop of a promised BREXIT.

The Parliament may take up the vote to endorse the BREXIT deal that has been negotiated with the European Union. The vote will take place before the January 2020 deadline.

The Swiss-Dutch company Allseas has announced that it has suspended the work on the US $11 billion Russia-Germany gas pipeline after US President Donald Trump brought the project within the ambit of sanctions.

Russia had announced the completion of this project within months. This was expected to facilitate the entry of Russian energy firms into Western Europe in a large scale.

These sanctions are under the Countering America’s Adversaries Through Sanctions Act (CAATSA).
Russia is expected to react to this in the coming week.

Ever since a woman working in the visa section of the Embassy of Switzerland in Colombo was allegedly kidnapped and sexually assaulted, the relations between Sri Lanka and Switzerland have deteriorated.

The newly elected President Lt Colonel Gotabaya has also stated that the island nation cannot entertain the UNHRC 2015 Resolution on war crimes.
It needs to be seen how Sri Lanka will react to this new issue.