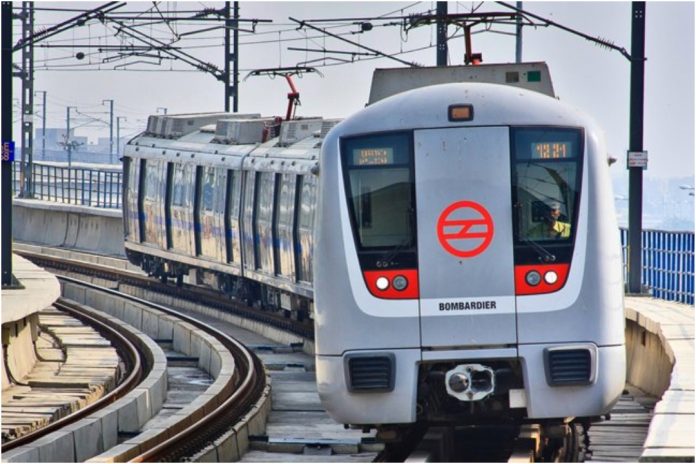 Earlier, the DMRC had in the morning announced that two metro stations – Jamia Millia Islamia and Jasola Vihar Shaheen Bagh – on the Magenta Line will remain shut.

Entry & exit gates of Jamia Millia Islamia are closed. Trains will not be halting at this station.

The announcement came just a day after 20 stations were shut temporarily to deter protesters from holding mass demonstrations against the Citizenship (Amendment) Act, 2019 (CAA).

What is the Citizenship (Amendment) Act?

Citizenship (Amendment) Act makes it easier for Hindus, Sikhs, Buddhists, Jains, Parsis, and Christians facing religious persecution in Pakistan, Bangladesh and Afghanistan, to seek Indian citizenship. The Citizenship (Amendment) Act grants citizenship to the Hindus, Christians, Sikhs, Buddhist, Jains and Parsis — from Afghanistan, Pakistan and Bangladesh who had arrived in India before 31 December 2014.