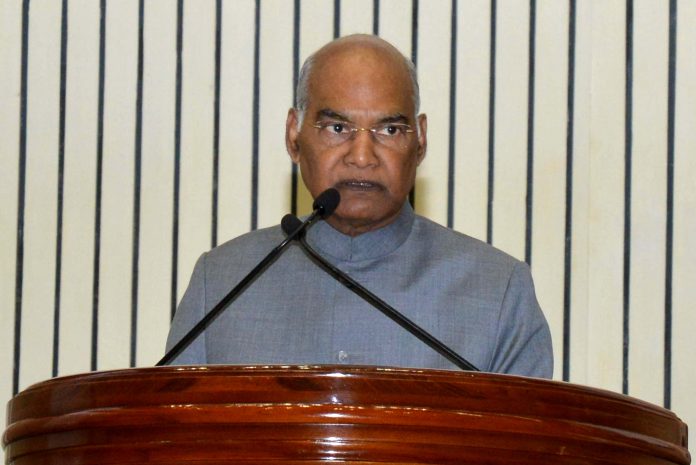 President Ram Nath Kovind on Thursday gave his assent to the Citizenship (Amendment) Bill 2019, after that it has now become an Act.

The law comes into effect after its publication in the official gazette late on Thursday night, according to an official notification.

According to the Act, members of the Hindu, Christian, Sikh, Buddhist and Zoroastrian communities who have come from Pakistan, Afghanistan, and Bangladesh till December 31, 2014, and facing religious persecution there will not be treated as illegal immigrants but given Indian citizenship.

Rajya Sabha cleared the legislation on Wednesday amid strong objection by the Opposition. While the Lok Sabha had passed the Bill on Monday. Meanwhile, several parts of the Northeast region have been on the boil since the Bill was tabled in the Parliament.

In Assam, two persons were killed in alleged police firing, two railway stations and a government office vandalised, and the houses of two BJP MLAs attacked. Due to the violent protests against the Citizenship (Amendment) Bill, train and flight services were severely hit on Thursday.

In the Citizenship Act, 1955 (hereinafter referred to as the principal Act), in section 2, in sub-section (1), in clause (b), the following proviso shall be inserted, namely–

“Provided that any person belonging to Hindu, Sikh, Buddhist, Jain, Parsi or Christian community from Afghanistan, Bangladesh or Pakistan, who entered into India on or before December 31, 2014, and who has been exempted by the Central Government by or under clause (c) of sub-section (2) of section 3 of the Passport (entry into India) Act, 1920 or from the application of the provisions of the Foreigners Act, 1946 or any rule or order made thereunder, shall not be treated as illegal migrant for the purposes of this Act. 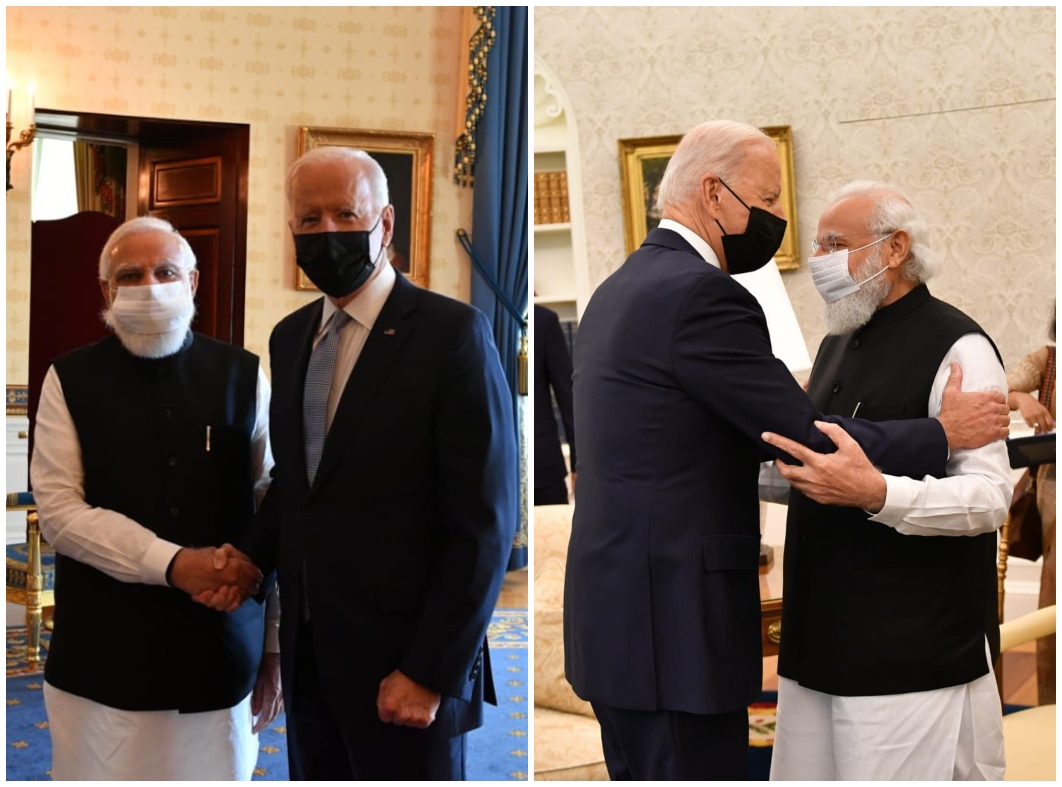