Home Global Traveler Why countries from Egypt to Mexico could lose 95% income from coral... 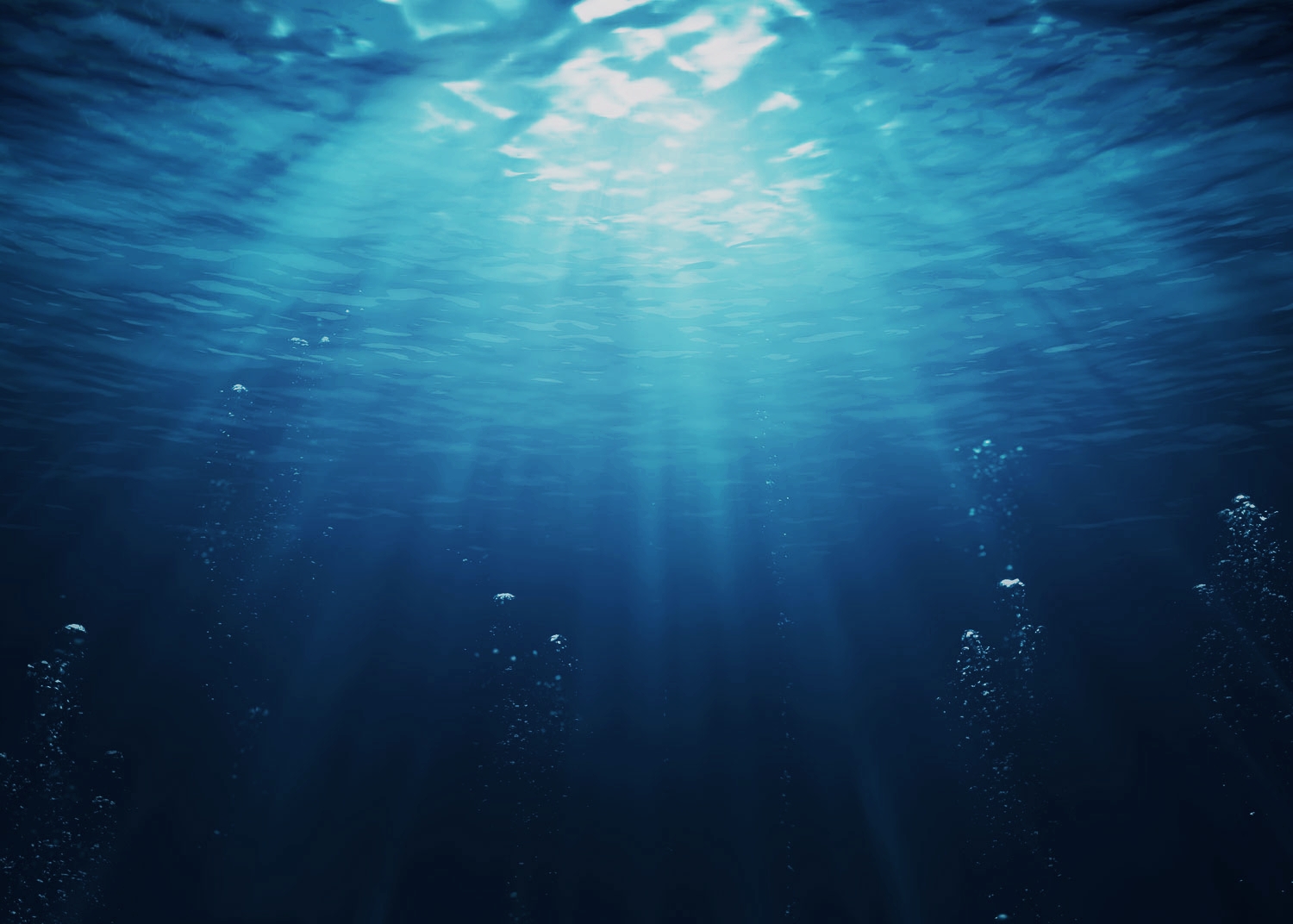 Countries from Egypt to Mexico could lose 95% of their income from coral reef tourism, and parts of West Africa could see their ocean fisheries decline by 85% by the turn of the century if planet-warming emissions continue to rise, oceans experts warned Friday.

“Action in reducing emissions really needs to be taken, or we will be facing very important impacts” on oceans and people, said Elena Ojea, one of the authors of a new paper looking at the potential impacts of climate change on ocean economies.

ALSO READ: Want a vacation to space? These firms could make it possible soon

The study, released at the UN climate negotiations in Madrid, was commissioned by 14 countries with ocean-dependent economies and looked at ocean fisheries, seafood cultivation industries and coral reef tourism.

The findings showed that that reef tourism which is nearly $36-billion-a-year industry today could see more than 90% losses globally due to high-emissions.

Ove Hoegh-Guldberg, an ocean expert at Australia’s University of Queensland and one of paper’s authors, said his country’s Great Barrier Reef tourism industry worth billions was already seeing losses as corals died.

Ojea, of Spain’s University of Vigo, said the 30 million people directly employed in ocean fishing each year also will be heavily affected as fish struggle with hotter and more acidic oceans and move to new ranges or die.

She said the problem was most serious in equatorial regions, with some West African nations, in particular, facing “very huge losses” by the end of the century if emissions rise well beyond the 2 degree Celsius limit set in the 2015 Paris Agreement.

But some cooler areas of the planet could see a rise in local fish stocks as fish move to cooler waters, she said.

Vidar Helgesen, Norway’s special envoy to the 14-nation High-Level Panel for a Sustainable Ocean Economy, said the paper should send a “very strong message to the world” on the need to act swiftly to prevent growing ocean-related losses.

The report builds on the Intergovernmental Panel on Climate Change’s findings that climate-related damage to oceans is likely to cost the global economy nearly $430 billion by 2050, and close to $2 trillion by 2100.