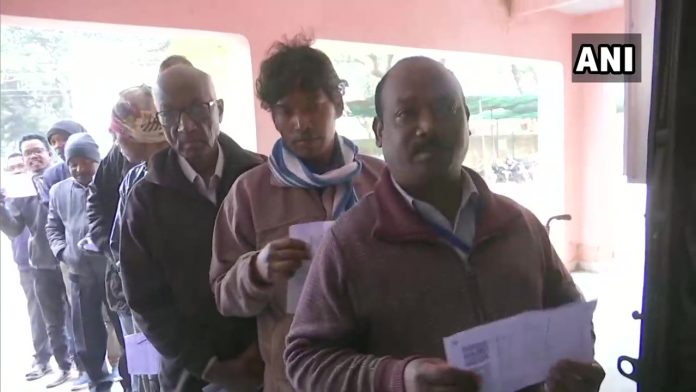 The voting for the second phase of the Jharkhand Assembly election began on Saturday at 7 am. In this phase, voting is being conducted at 20 constituencies, including Jamshedpur East and Jamshedpur West.

Over 48 Lakh voters will be exercising their democratic franchise in 20 constituencies. Jharkhand’s Chief Electoral Officer (CEO), Vinay Kumar Choubey has informed that 6,066 polling booths have been set-up to facilitate voting in the elections.

#Jharkhand: People queue up to cast their votes at a polling station in Khunti during the second phase of voting for assembly elections. #JharkhandElection2019 pic.twitter.com/IhVlZTbad1

Due to security reasons, polling at 18 constituencies, barring Jamshedpur East and Jamshedpur West, will be held between 7:00 AM and 3:00. At the other two assembly seats, the voters can cast their votes till 5:00 PM.

In the 81-member Assembly, polling is being held in five phases from November 30 to December 20. Voting for the third phase will be held on December 12. The results will be declared on December 23. 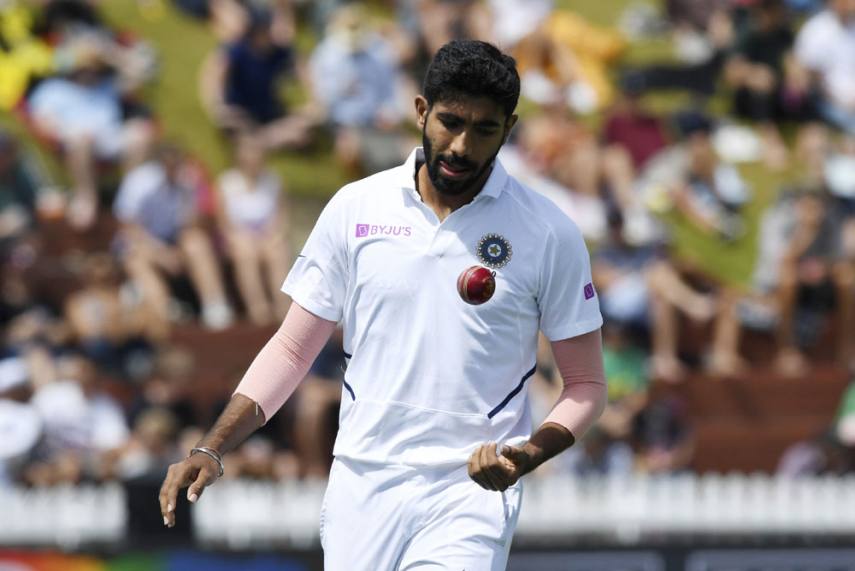