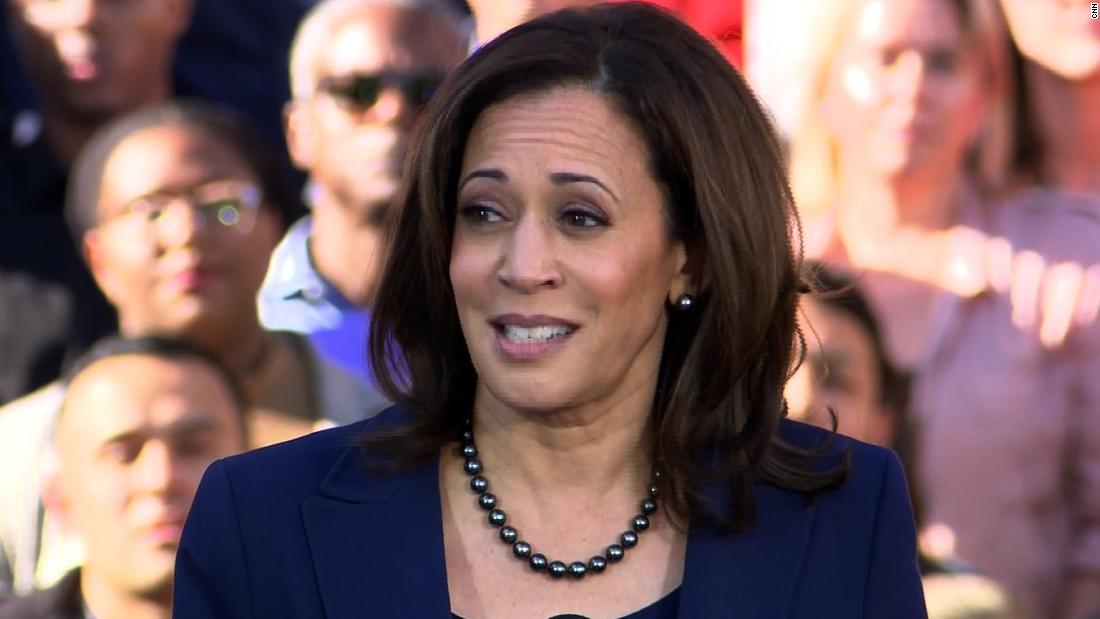 Indian-origin US Senator Kamala Harris of California announced today the end of her 2020 presidential campaign after failing to garner support in key states despite an early rise in the polls, according to a campaign source.

“I’ve taken stock and looked at this from every angle, and over the last few days have come to one of the hardest decisions of my life,” Senator Harris said in an email to supporters today. “My campaign for President simply doesn’t have the financial resources we need to continue.”

Two campaign aides confirmed to The Hill that Harris was ending her campaign.

“To my supporters, it is with deep regret but also with deep gratitude that I am suspending my campaign today. But I want to be clear with you: I will keep fighting every day for what this campaign has been about. Justice for the People. All the people,” Harris tweeted.

The Senator, who officially announced her candidacy for the US president in next year’s election in January this year, was seen as a front-runner for the top post even before beginning her campaign with a massive public gathering in her hometown Oakland in California.

However, she struggled to convert the early enthusiasm into a proper and sustained movement for the presidency and was criticised for her inability to articulate a vision on issues like healthcare, The Hill reported.

Harris’ polling charts soared when she took on former Vice President Joe Biden in the first Democratic presidential debate in June. Since then, her campaign failed to gain traction and her polling numbers continued to sink.

As funding dried up, the 55-year-old laid off staff, including her entire New Hampshire operation. She dispatched several top aides to Iowa where she spent Thanksgiving Day with the supporters.