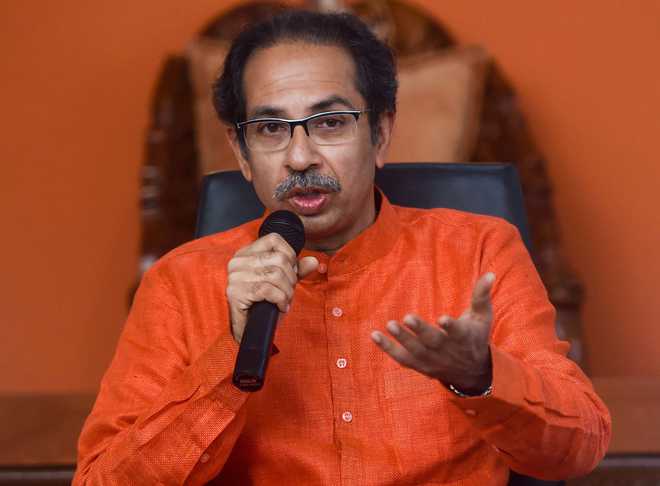 Maharashtra Chief Minister Uddhav Thackeray has said that the Mumbai-Ahmedabad bullet train project will be reviewed along with other infrastructural projects in the state.

The US $17 Billion project funded by the Japanese government has faced stiff opposition from various environmental groups, Tribals and farmers whose land was acquired.

He also said that the previous government of which his party was a part of did not have misplaced priorities. He added that there will be no vendetta politics.

The new CM has already cancelled the Aarey metro shed project and has directed the police to withdraw cases registered against the protesters.
He has also announced his intention to provide an unconditional farm loan waiver to all farmers in the state despite the state running a debt of nearly 5 Lakh crores.

The Maha Vikas Aghadi (MVA) headed by Uddhav Thackeray came into being after the BJP and Shiv Sena couldn’t form a government after the election results to the Maharashtra Legislative Assembly was declared on October 24th. It was last Thursday that the new CM was sworn in by the Maharashtra Governor.