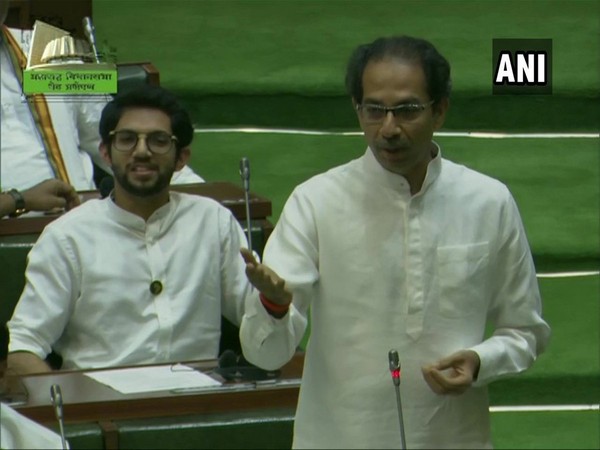 The Maharashtra Assembly was adjourned till December 16 on Sunday.

Earlier today, Congress MLA Nana Patole was elected unopposed as the Speaker of the Maharashtra Assembly after BJP withdrew its candidate for the post.

The Speaker was elected a day after Maharashtra chief minister Uddhav Thackeray led Maharasthra Vikas Aghadi won the vote of confidence in the Legislative Assembly.

State BJP chief Chandrakant Patil announced the party’s decision to take back the nomination of Kisan Kathore for the Assembly Speaker post after an all-party meeting here this morning and before the end of the deadline of withdrawal of nomination ended at 10 am.

Barely an hour after the announcement, pro tem Speaker formally announced Patole’s election as the Speaker in the House.

Chief Minister Uddhav Thackeray and BJP leader Devendra Fadnavis welcomed the new Speaker and escorted him to the Speaker’s chair to take charge.