Uddhav Thackeray has won the vote of confidence on the floor of the Maharashtra Legislative Assembly and will be the Chief Minister of the state of Maharashtra. He will lead the Maha Vikas Aghadi (MVA).

A photographer turned reluctant politician is now the Chief Minister. 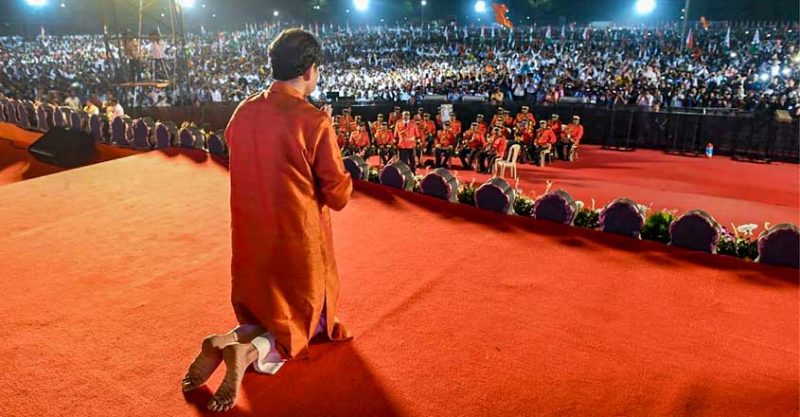 Here are some interesting facets about the newly chosen Chief Minister:

Born in Bombay (presently Mumbai) on 27th July, 1960 to the founder of the Shiv Sena party Bal Thackeray and Minatai Thackeray. He is married to Rashmi Thackeray and they have two children, Aaditya (MLA from Worli Assembly constituency) and Tejas (currently studying in the US and who prefers to stay out of the public glare). 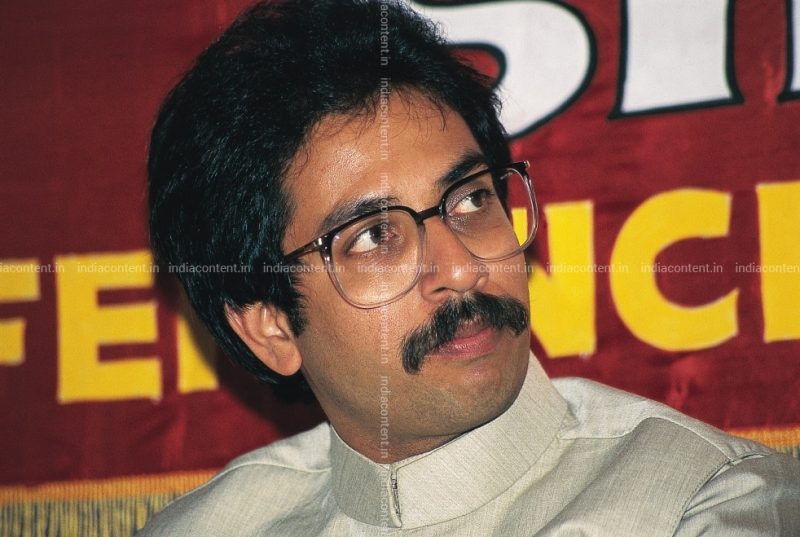 He is a reluctant politician, who was a wildlife photographer and author. He has authored two books titled “Maharashtra Desha” in 2010 and “Pahava Vitthal” in 2011. As a professional photographer, his work has appeared in several magazines. He is known to be a cricket fan and is often seen attending various cricket matches.

His first political victory was during the 2002 Brihanmumbai Municipal Corporation election. It was before this election that he joined politics and was appointed as the in charge of the BBMP polls. After this election, his peers and opponents took note of his flair for electoral politics. A year later, he was appointed as the working president of the party. This appointment came even as his cousin, Raj Thackeray was expected to be appointed to this post. This led to Raj Thackeray leaving the Shiv Sena in 2006 and starting his own party, the Maharashtra Navnirman Sena (MNS). Though the cousins meet during social functions are cordial with each other, they have never reconciled politically.
He has been the editor of Saamna, the mouthpiece of the Shiv Sena since 2006. He resigned from this post only in 2019. He had a fall out with the former Chief Minister from the Shiv Sena, Narayan Rane (1999). Rane was expelled from the party in 2005. He led the party to victory once again in the 2012 BBMP municipal corporation election.

He is credited for changing the image of the party from a “party of goons” to a party that seeks to work for the welfare of the people. The Shiv Sena under the leadership of Uddhav Thackeray parted ways with the BJP in 2014 and contested elections independently. He visited Ayodhya in Uttar Pradesh on November 24th, 2018. It is considered to be an important political development.
Post 2019 election to the Maharashtra Legislative Assembly, though he contested in alliance with the BJP, the alliance partners split ways and he has been selected as the Chief Minister of the Maha Vikas Aghadi alliance. The other alliance partners are the Indian National Congress and Sharad Pawar led Nationalist Congress Party (NCP).

He is the first member of the Thackeray family to assume a ministerial position and in accordance with the constitution of India, he has to contest and win a set either in the Maharashtra Legislative Assembly or the Legislative Council.
He has indicated his priorities which include farmer’s welfare, infrastructure development and job creation. However, it needs to be seen for how long will the three alliance partners who are poles apart stay together.