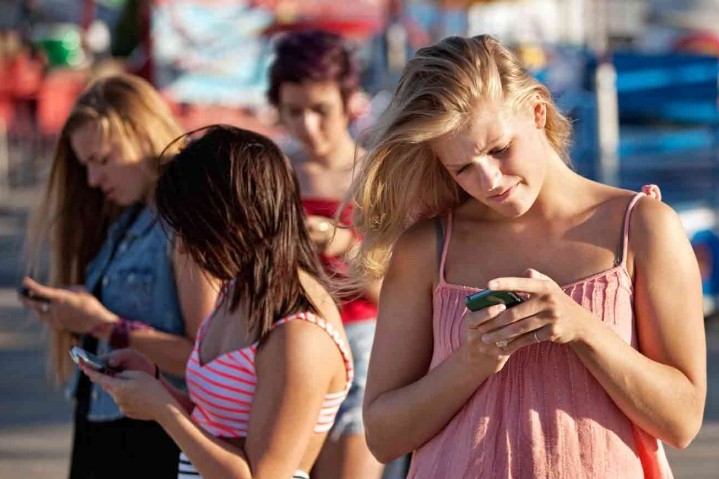 Social media use, television viewing and computer use are associated with an increase in the symptoms of anxiety among adolescents, according to a study.

The research was published in the Canadian Journal of Psychiatry and showed that a higher than average frequency of social media use, television viewing and computer use over four years predicts more severe symptoms of anxiety over that same time frame.

ALSO READ: Students who are OK with cheating likely to tolerate unethical behaviour at workplace

In the study, when adolescents decreased their social media use, television viewing, and computer use, their symptoms of anxiety became less severe, according to the researchers from the University of Montreal in Canada.

A recent study by the team found associations of social media use and television viewing on symptoms of depression.

The study, however, did not find the same relationship with computer use.

It appears that computer use is uniquely associated with increases in anxiety, potentially in relation to using the computer for homework activities, the researchers said.

The study indicates could have important implications for how youth and families choose to regulate digital screen time in order to prevent and reduce symptoms of anxiety.

The findings indicate that social media use, television viewing, and computer use are predictors of anxiety.

While the results are observation-based, the researchers controlled for any potential common underlying vulnerability to high levels of screen time and anxiety.

“More research is needed, including research that includes experimental designs, to confirm that it is exposure to social media, television, and computer use that is causing elevated rates of anxiety in young people,” said Patricia Conrod, a professor at the University of Montreal.

“These findings suggest that one way to help teens manage anxiety could be to help them limit the amount of time they spend in front of screens,” said Conrod.