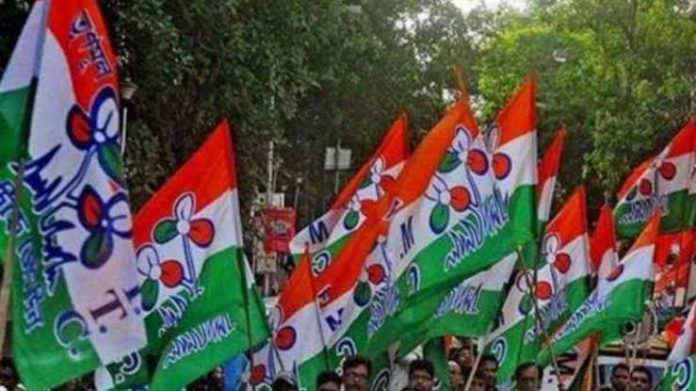 Trinamool Congress (TMC) in West Bengal bagged all the three Assembly seats where bypolls were held on November 25.

The TMC won the Kaliaganj, Kharagpur Sadar and Karimpur bypolls.

The BJP came second in all the three seats.

TMC’s Pradip Sarkar wrested Kharagpur Sadar seat from BJP, which came as a shock for BJP as it was earlier held by the party’s State president Dilip Ghosh before he was elected to the Lok Sabha from the Medinipur seat.

TMC MP Mohua Mitra had bagged Karimpur in the last polls before she was elected to the Lok Sabha from Krishnanagar.

This is the first time that the TMC has bagged the Kaliaganj and Kharagpur seats.

The results have come as a huge encouragement to the TMC which faced competition from the BJP in the 2019 Lok Sabha polls.

West Bengal Chief Minister dedicated the party’s victory to the people and said the voters had “paid back” the BJP for its “arrogance of power”.

The CPI(M) and the Congress, instead of trying to strenghten themselves, are “helping” the BJP in West Bengal, she added.