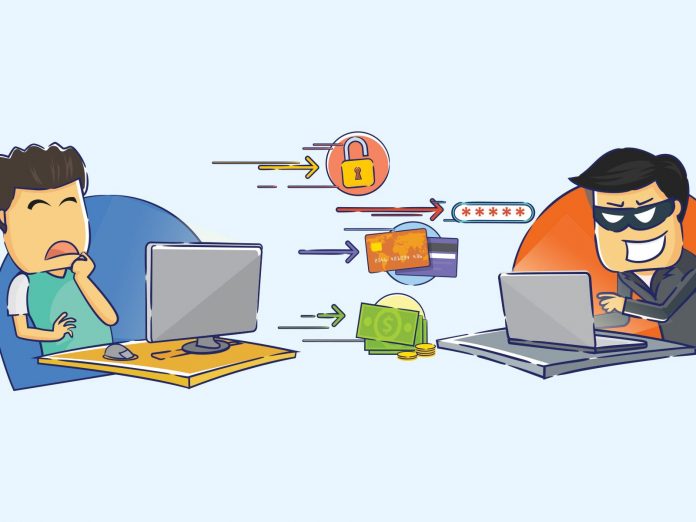 In another case of cyber crime and breach of cyber safety, the manager of Gurugram’s Ambience Mall was duped of Rs. 1.85 lakh allegedly by a man who posed as a Paytm employee, the police said on Tuesday.

Arvind Kapoor was contacted by the accused a few days ago and informed him that his Paytm account will not work if its KYC was not updated soon, they said.

“I received a random call a few days ago from a person who posed as an employee of Paytm. He said the KYC of my Paytm account is not updated and hence I would not be able to make any transaction. The caller also suggested that I go for online KYC updation after following his instructions on mobile phone,” Kapoor said.

He said he followed what he was told but realised later that he was duped when money was withdrawn from his bank accounts.

“After completing the procedures of updating KYC, the caller asked me to check whether KYC was updated. I made three transactions of Rs. 1, 10 and 1 to check my OBC saving account and two credit cards of Standard Chartered and American Express enclosed with Paytm. I received three OTPs on my phone and within a few seconds, there were of withdrawals to the tune of Rs. 1.85 lakh,” Kapoor said.

He said he tried to call that number but it was found switched off.

“Our cyber cell has conducted a preliminary investigation and found that the claim of Kapoor was true. Subsequently, an FIR has been registered against an unknown person under the IT act. Officials are trying to locate IP address of the accused to crack the case,” said Preet Pal Singh, ACP crime, Gurgaon Police.