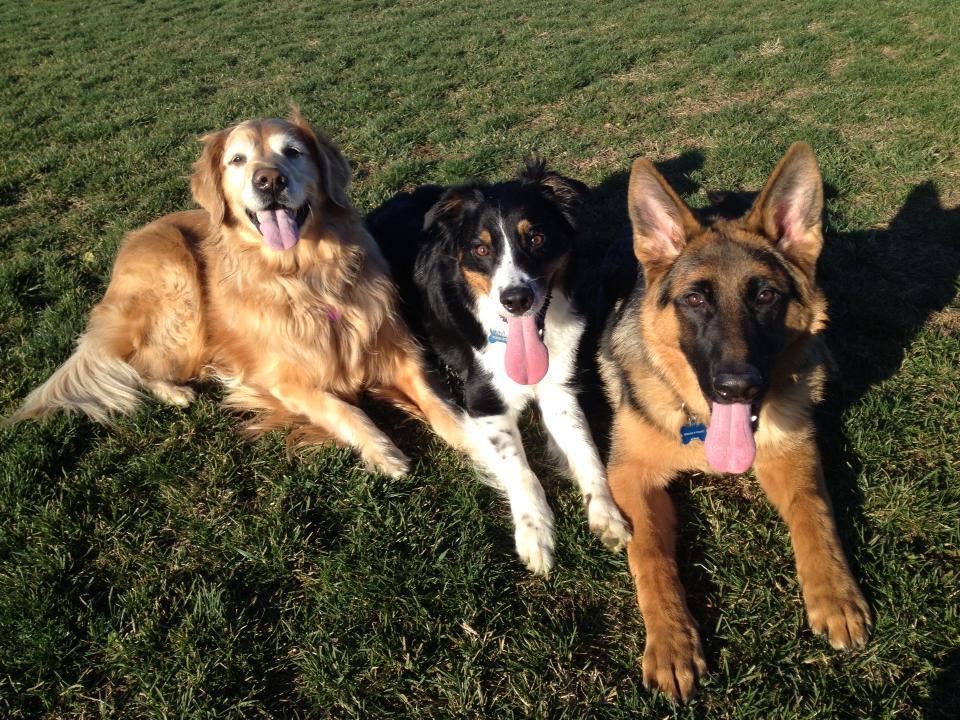 Talk about innovation!
In a novel idea at saving the earth and making our environment healthy, a group of secondary school students in the Philippines have found a way to convert poop/excreta from stray dogs into a mixture for bricks. Through this method, they aim to rid city streets of excrement. This process could also lead to potentially lower construction costs too. 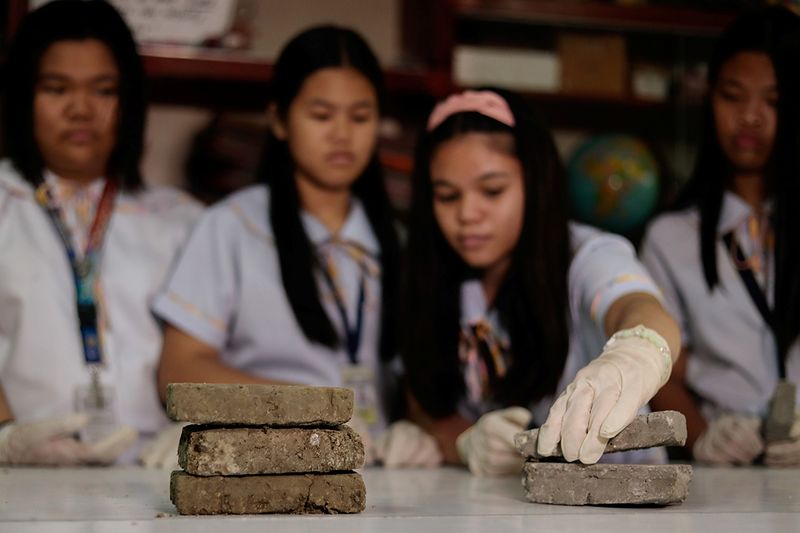 As part of a research project, eighth graders in the Payatas district north of the capital Manila gathered and air-dried dog faeces, which were then mixed with cement powder and moulded into rectangular “bio bricks”.

The students hoped that through this initiative, they would be able to keep their streets clean and hoped that local government or corporations would sponsor the students’ research to help upgrade the production.

Dog ownership in the country is unregulated and rules on taking care of pets are loosely implemented, leading to a large number of stray dogs on the roads and in public places.

The students say their “bio bricks” are ideal for sidewalk pavements or small structures like backyard walls. Each brick contains 10 grams of dog faeces and 10 grams of cement powder, and has a faint odour that the group says will fade with time.